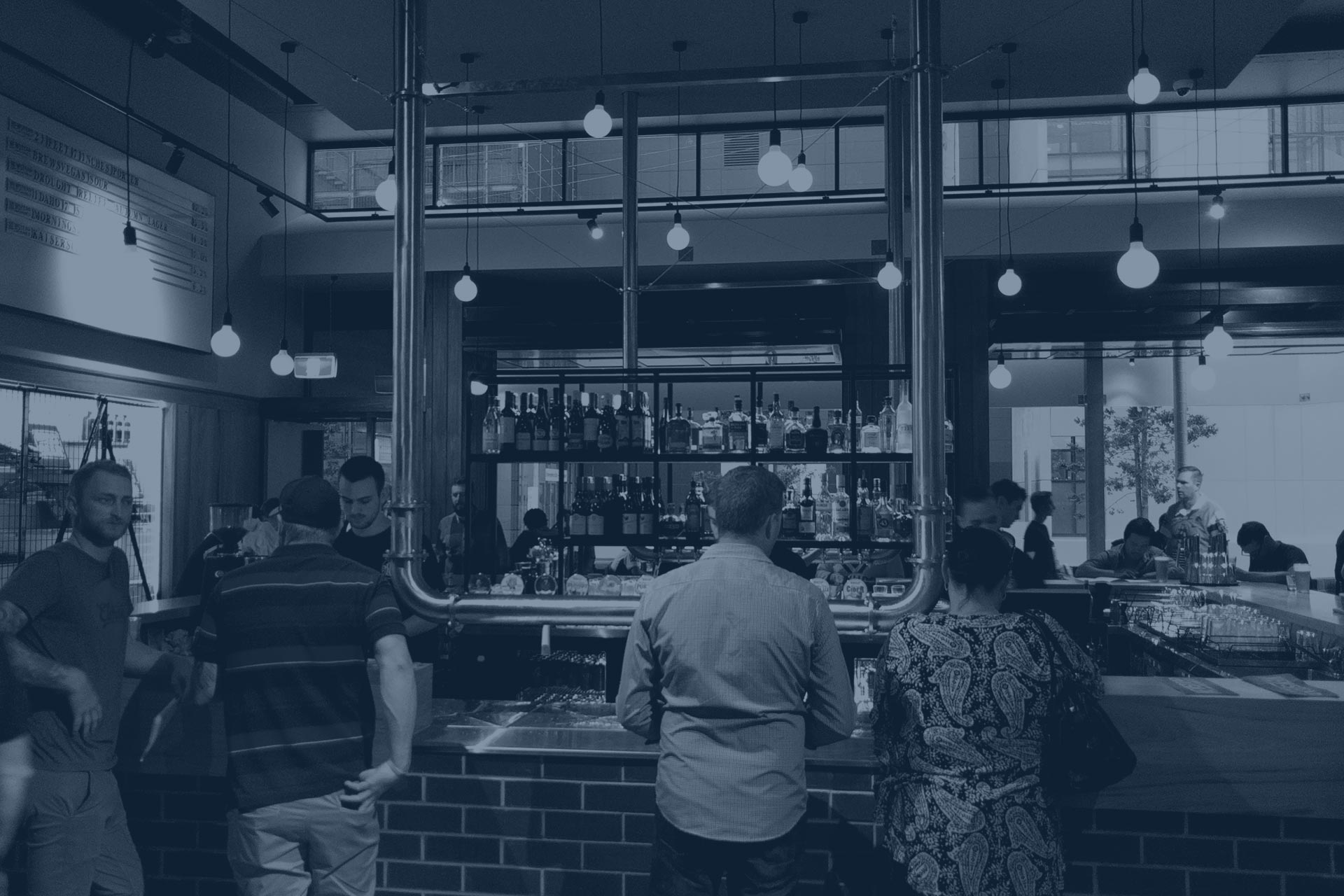 Nightlife Music, Australia’s leading music technology company, has secured a global content partnership with the AFL to showcase the league on more than 10,000 screens 365 days of the year.

Background music comes to the fore

When you go to your favourite cafe, to a fashion store, a restaurant, a shopping centre or the gym, more often than not music will be playing. It is so prevalent in our daily lives that we rarely stop to think about it.

Have you ever wondered who is behind the music video playlist that gets your blood pumping at the gym or the nostalgic soundtrack at your local pub? David O’Rourke is the CEO of Nightlife, a Brisbane-based entertainment company specialising in providing music subscription services to businesses.

When it comes to the music choices of lawn bowlers, unlike the game they play, there's no end! Across the country many bowls clubs have been hooked on featuring music to create the right vibe on the green and in the clubhouse.

Museum of Brisbane turns up the volume for High Rotation

Get a backstage pass to three epic decades of Brisbane’s incredible music scene, as Museum of Brisbane’s High Rotation exhibition takes centre stage from 30 August 2019 – 19 April 2020. The exhibition includes interactive in-venue technology crowdDJ, presented by Nightlife, which allows you to create and curate your own music festival via an all-Brisbane-based playlist.

The World Expo 2020 in Dubai will feature a pavilion soundtracked by Brisbane tech company Nightlife Music. Nightlife is the official content partner for the Australian Pavilion – one of 190 national exhibits – and will be tasked with showcasing hundreds of Aussie musicians.

A BRISBANE-based entertainment company will take responsibility for getting the party started outside London's most famous arena this summer. Nightlife Music whose humble beginnings trace back 30 years to supplying music video jukeboxes to Queensland nightclubs has signed a two-month contract with the 90,000 seat Wembley Stadium over the UK summer.

What to expect from Melbourne’s brand new foodie precinct, ELLA

Melbourne is about to welcome a new city precinct with ELLA (where Elizabeth meets La Trobe), rolling out a whole heap of new cafes including an off-shoot of South Yarra’s beloved hatted restaurant Atlas. Promised as an ambitious 2500-square-metre food and lifestyle space, it will embrace numerous aspects of everyday Melbourne life while also channelling inspiration from the high-end offerings…

Netball Queensland has announced a new 'full-court' partnership with leading music technology company, Nightlife Music. Advising that the partnership will envelop the $44 million Queensland State Netball Centre, the Queensland Firebirds and include other grassroots netball events across the state, Netball Queensland Chief Executive Catherine Clark today advised "(this partnership) is a game changer for our netball community.

The following downloadable content may be used for editorial purposes only. Any other use of this content including, without limitation personal or commercial use, is strictly prohibited. For additional media asset inquiries, refer to our contact page.