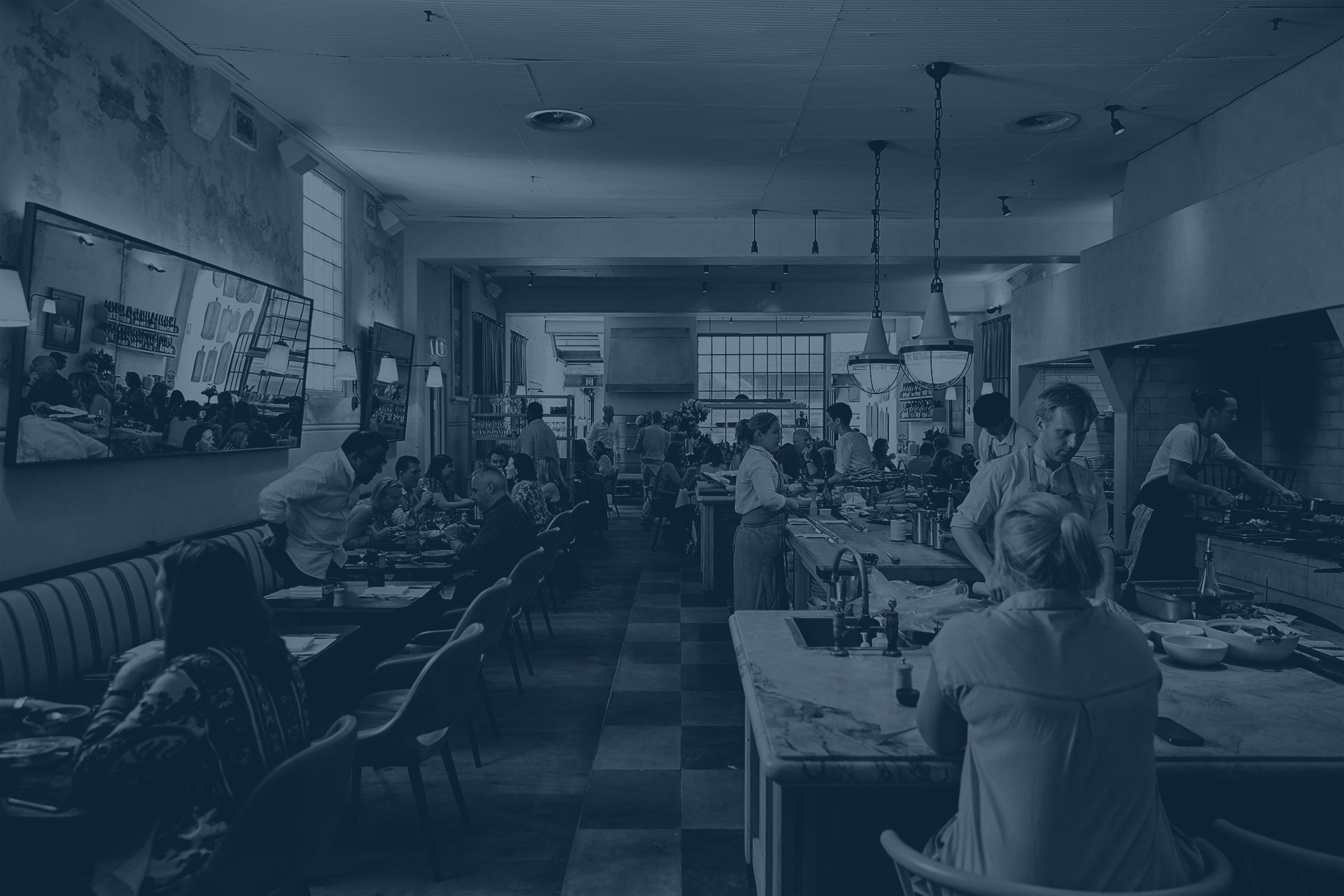 Get the right advice from the authority in music licensing for commercial use.

Need help with your licensing?

As a Nightlife customer, you'll have access to our team of licensing experts to help you understand exactly what you need. Call us on 1800 679 748 or fill out the form below to find out more.

Thanks for getting in touch. 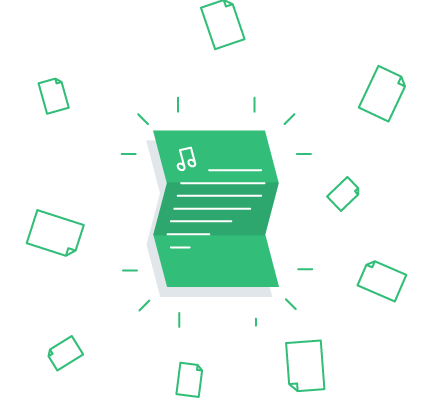