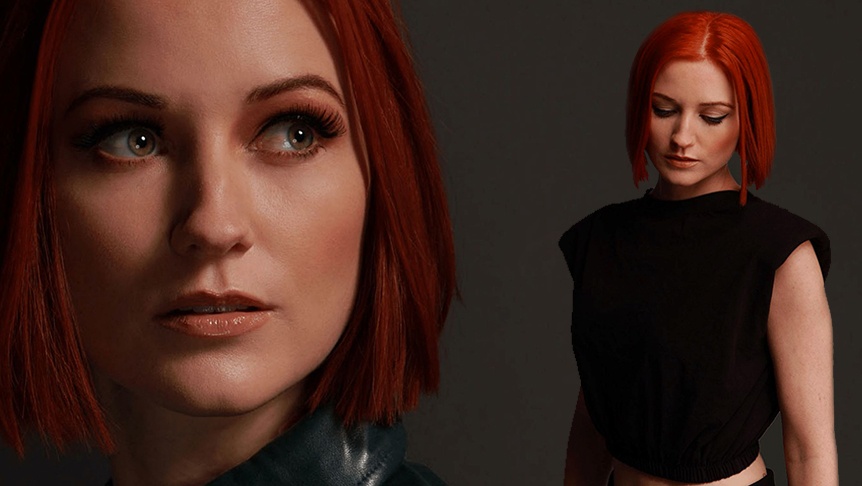 At the forefront of progressive female tech / underground sounds, “Red Alert” is a 10-track uplifting project, focused on a sense of empowerment and motivation.

After spending many hours in the studio and on the decks, Maxinne moved to London from home in the South Coast, honing her craft, discovering her emotive and uplifting sound over the last few years. A sound that’s landing her global support, a 17 week residency at Eden for Toolroom, and her debut album “Red Alert”.

Named, to not only match the bold colour of her hair, but reflect the bright, electric sounds contained within, Maxinne revealed on Instagram “’Red Alert’ is more than just the album title, it’s my vision for the future with radio shows, tours and so much more…” View more here:

This album is built from my experience in club culture, hearing music in clubs, listening to other DJ’s, and personal experiences in life.

I’ve taken inspiration from different sounds that I love and brought them all together into one album project. There is a soulfulness to it which is heavily influenced by the music that I grew up listening to.

Check out some of her great DJ sets on YouTube:

As an inspiration to many, Maxinne is the figurehead of #WeAreListening – an event and mentoring platform from the Toolroom Academy, tackling gender balance in the dance music industry. Aussie DJ sister duo, Nervo, are also part of this movement, having played some events with Maxinne (pictured below).

If you haven’t heard it yet, ‘I Need You’ is the first track from “Red Alert” sent out to Nightlife systems this update. Check it out now:

Listen to the full “Red Alert” album on Spotify!

Despite current circumstances, the UK sees host to the Red Alert tour through August and October 2021, with a variety of shows held in Brighton, London to Glasgow. Once lockdowns are lifted and travel is allowed again, the album is then set to tour across Europe/USA.

In the meantime, currently programmed in our gym, and cool, late night bar lists (CARDIO, WARM UP, and  DJ_FUNKYHOUSE), you can load them up via Manage My Nightlife on your phone. Need to know how? Read more here.