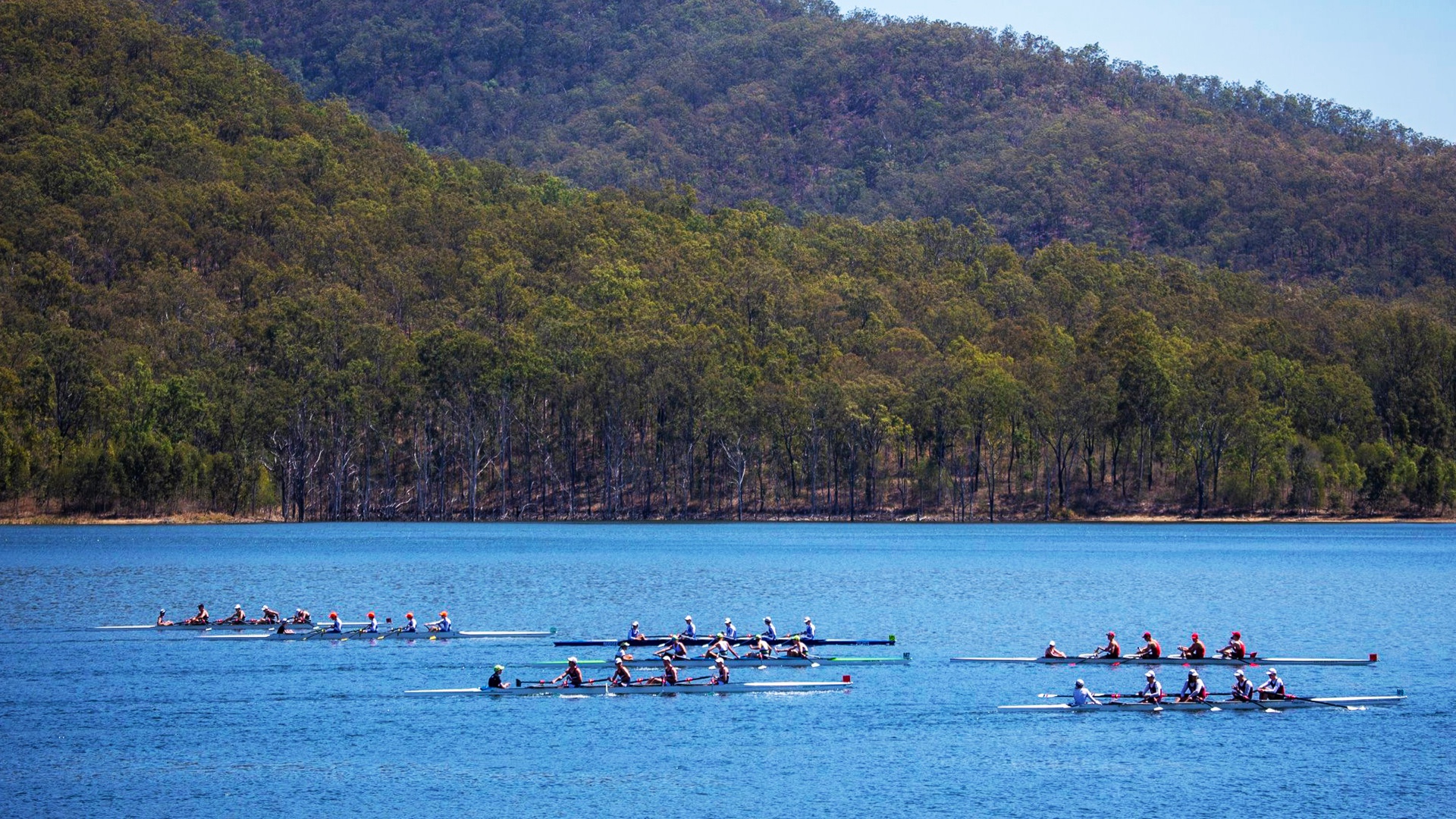 The crowdDJ® stats for the rowing season are in and it’s a clean sweep of vibrant and varied tracks.

528 songs have been selected during the 2020 Queensland season so far.

And if the top song picks are symbolic of a rowing eight then the music charts have lined up a perfect crew.

That includes at the front, Seven Nation Army by the White Stripes, just like the voice of the boat, the cox.

The next eight songs ergo with an equal number of selections, musically represent the positions in a rowing crew – where each member has an equally important but unique role to play.

Collectively the soundtrack is a repechage of high energy anthemic songs like Thunderstruck, Eye Of The Tiger, Danger Zone and Black Betty all with an uptempo repetitive beat that would be great to row too!