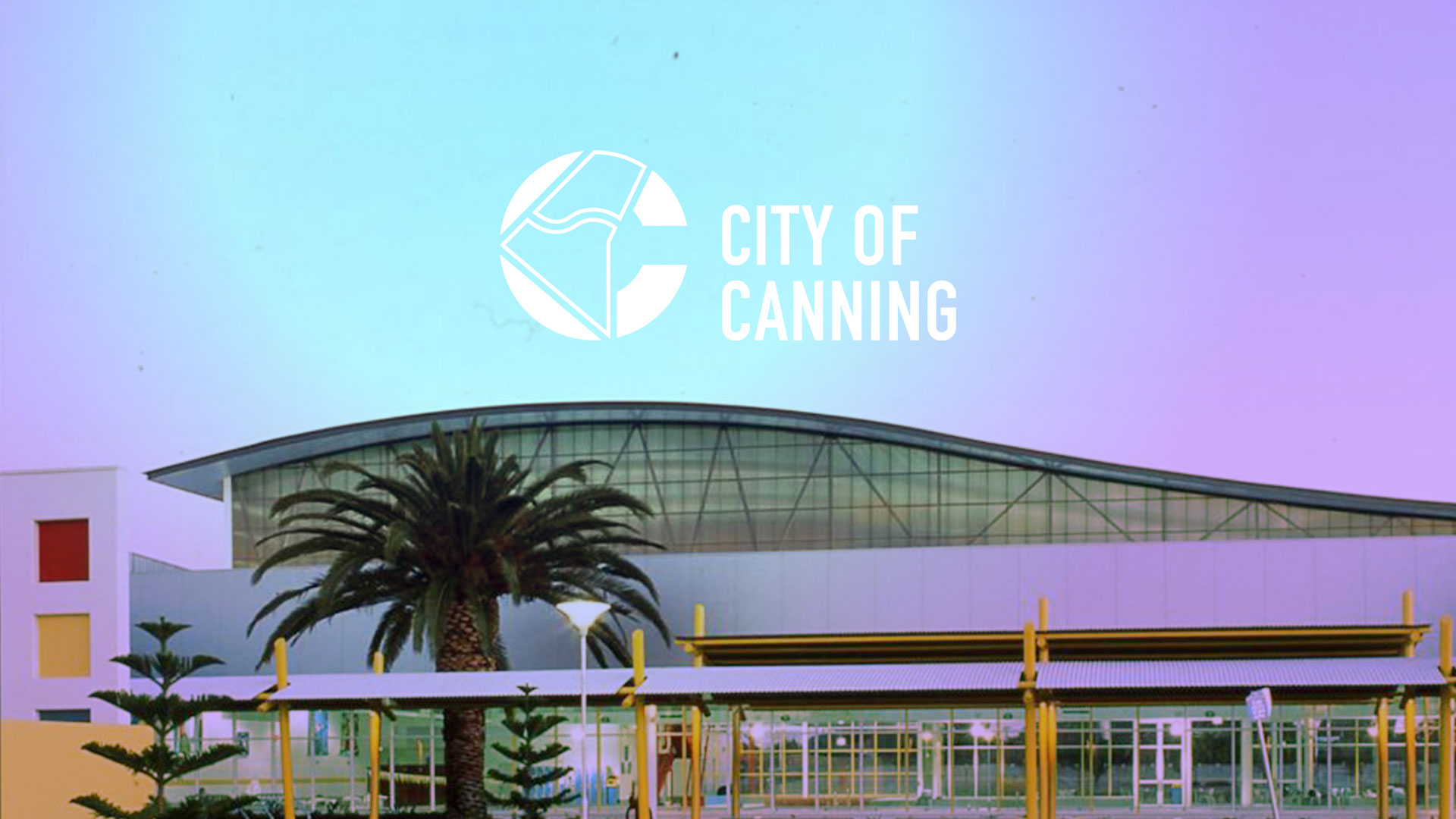 Living longer and living stronger; Peter Maher is one of about 140 ex-servicemen and women across Canning Council in Western Australia aiming to do just that by improving their physical, mental and social wellbeing.

Peter, 71, was in the Army for a decade as an engineer and was also an instructor at recruit training ground Kapooka for another few years. Having sustained back injuries during his service he says that a rehabilitation program is crucial to his quality of life.

“About 100 of us do Monday, Wednesday and Friday at the gym for an hour, and then we’ll go and get coffee together afterward. I didn’t know any of these people before the program – we’re all from different corps and it’s been great making new friends.”

He says he’s found mateship and connection through the program run by Activate Life Rehabilitation (ALR) at both Cannington and Riverton Leisureplex.

Aided by their exercise physiologists and physiotherapists, veterans work on stretching, light weights and gentle cardio to ease some of their physical and psychological injuries. They come to ALR from the Department of Veterans Affairs on grounds of total and permanent incapacitation.

The secret weapon in their recovery program, however, has been the unexpected healing power of music.

“The first thing I do when I get to the gym is pick some songs on the music kiosk, and then I tell Kevin (Fitness Officer) to turn it up! It’s really easy to use.”

The Animals, Creedence Clearwater Revival, The Doors, Rolling Stones, Queen and The Beatles are all on Peter’s hitlist of healing.

He and his mates are experts at choosing the soundtrack to their workouts, and while they train, rock and roll – and singing – fills the air from the centre’s crowd-sourced music platform crowdDJ, a new age touchscreen jukebox and smartphone app for people of all ages.

“Music definitely has an effect on you, it can make you happy and it lights the whole place up,” he says before breaking into a rendition of The Animals’ ‘ We Gotta Get Out Of This Place’.

“The world would be a sad place without music.”

Supervisor of Health and Wellness across both Cannington and Riverton Leisureplex James Hales says he can tell who’s in the gym by what music is playing – and by the singing.

“Our Vietnam Vets choose artists like Kenny Rogers, Creedence and The Beatles. It’s not unusual to hear a group of them singing along to a Beatles track while using the equipment. It’s a distraction to their effort and helps them feel more comfortable training here. Music definitely has a significant positive impact.”

He knows of a few other members who have their specific routines as well, recounting one long-term member who queues up ‘Born To Be Alive’ every morning, dances on the spot to warm up while it plays and then begins her workout.

A fan of the big hair bands like Bon Jovi and Def Leppard, James is of the opinion that anything goes as long as there’s no profanity and no triggering content for his members with PTSD.

“We want people to find the songs they want rather than restrict them to a certain style. Our members have competitions about music and use it as a source of interaction with each other. Before this, our biggest challenge was trying to figure out exactly what people like – but now that is taken care of more organically.”

The music technology they use is from Brisbane company Nightlife Music and their customer engagement platform crowdDJ, which allows people in gyms, bars, bowling alleys and registered clubs across the country to pick the music.

“It takes the onus off staff – we don’t have to deal with CD players, explicit content, repetition or volume control. There’s definitely fewer people here wearing headphones, and it’s very diverse; our oldest member turns 100 this year and our youngest is 14.”

As for Peter and his army, navy and airforce mates, they’ll continue to do their rehab, queue up their rock and roll and keep moving.

“It’s probably the best time of my life.”

Eating better, exercising more and losing weight. It’s no surprise the top three resolutions for 2020 were all about wellness. Sticking to those goals…

A popular gym in the river-surrounded Manila district of Sta. Mesa, has won world recognition – not for its fitness prowess, but its use…