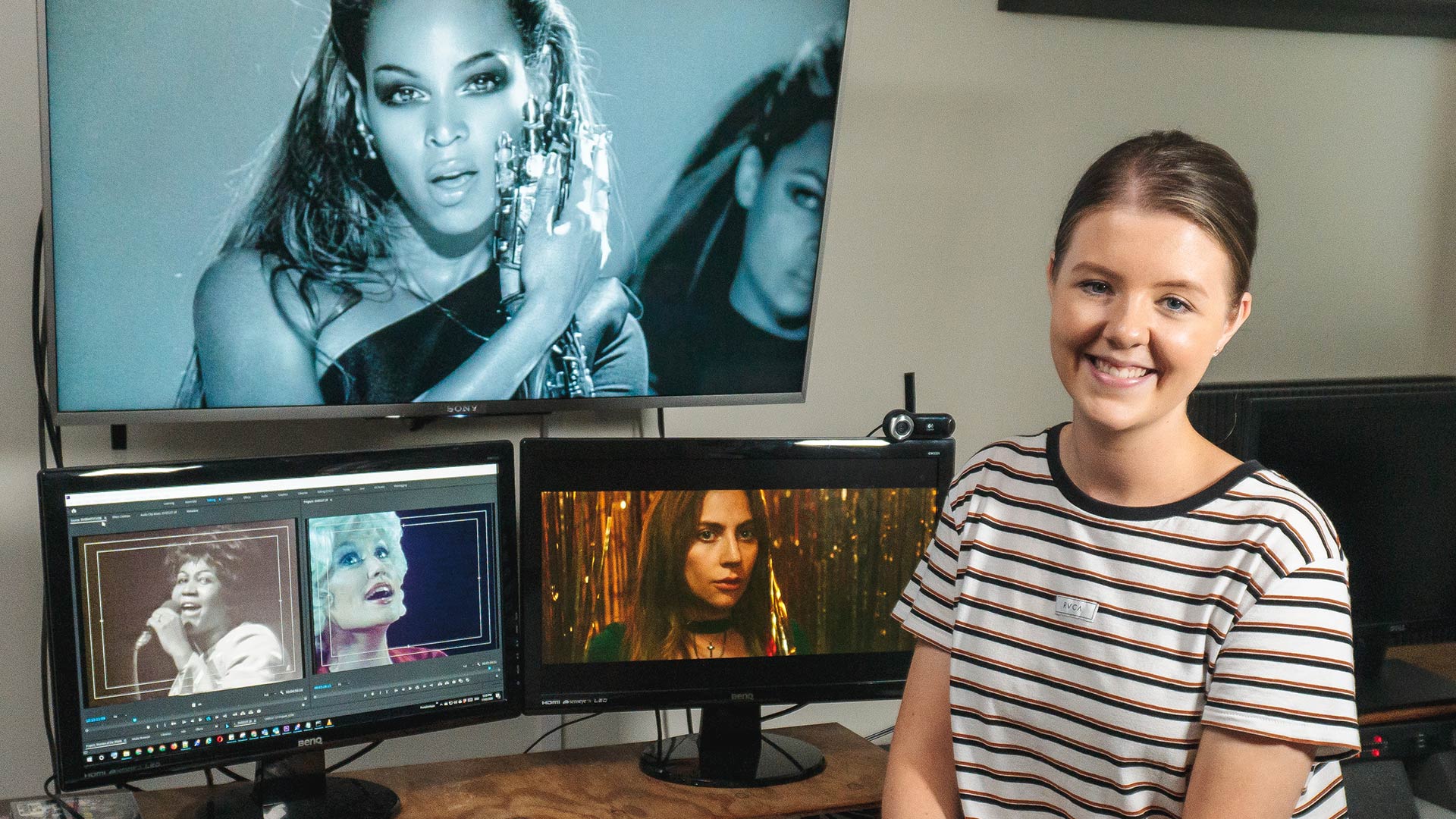 I am Woman, Fight Song, Independent Women or Dolly Parton’s 9 to 5.

What are the best female power anthems of all time?

Nightlife Music has joined forces with WOW (Women of the World) Australia to create a top 100 playlist as the kick-starter soundtrack to the three-day festival being held in Brisbane in April.

It is one of the many WOW festivals around the world celebrating the triumphs of women and challenging the obstacles they confront.

“Music is inspirational and can provoke action and change, so we are excited to be partnering with Nightlife to help create a playlist of formidable female artists to feature as the soundtrack for the Australian event,” she said.

“We will be asking our supporters, partners, panellists and performers to nominate their power picks and visitors will have control of the music choices at the event through Nightlife’s interactive jukebox crowdDJ®.”

“It will perfectly complement our already high-volume line-up of conversations and activities, including a keynote by Julia Gillard, performances from Christine Anu and Spinifex Gum as well as workshops and mentoring.”

Nightlife senior music curator Kelly Hines, who is designing the music for the three-day festival as well as compiling the top 100 said there were obvious music picks, but audiences will be surprised by lesser-known artists and songs with strong messages.

“You have the songs that give you an overwhelming sense of empowerment based on everything from lyrics to the energy such as Lady Gaga’s Born This Way and I’m Every Woman from Chaka Khan,” she said.

“There are songs that are lyrically powerful and can speak to you personally or to women in general for example Laura Mvula’s Phenomenal Woman, and Hailee Steinfeld with Love Myself.”

“Personally, I think the artist plays a big role. I’m pretty sure most people would agree the majority of Beyonce’s songs are female power anthems because she’s an extremely powerful and influential woman.

“Female by Sampa The Great, a Zambian-Australian is a song of pride about her heritage, so it’s going to be fantastic to showcase some emerging female artists as well.”

“Music brings people together, is uplifting or thought-provoking and of course fun so we are thrilled to be part of the WOW sensory fabric.”

Kelly Hines said every genre of music from Alternative, Country, Pop, Rock, Funk and Soul to every generation of recorded music will be ticked off.

WOW Australia will take place at the Brisbane Powerhouse April 2-5, 2020. To learn more about this event, visit the WOW Australia website.

crowdDJ® has seen some superstars since its launch in 2016. Over 30 million songs have been picked in the last few years by gym-goers,…