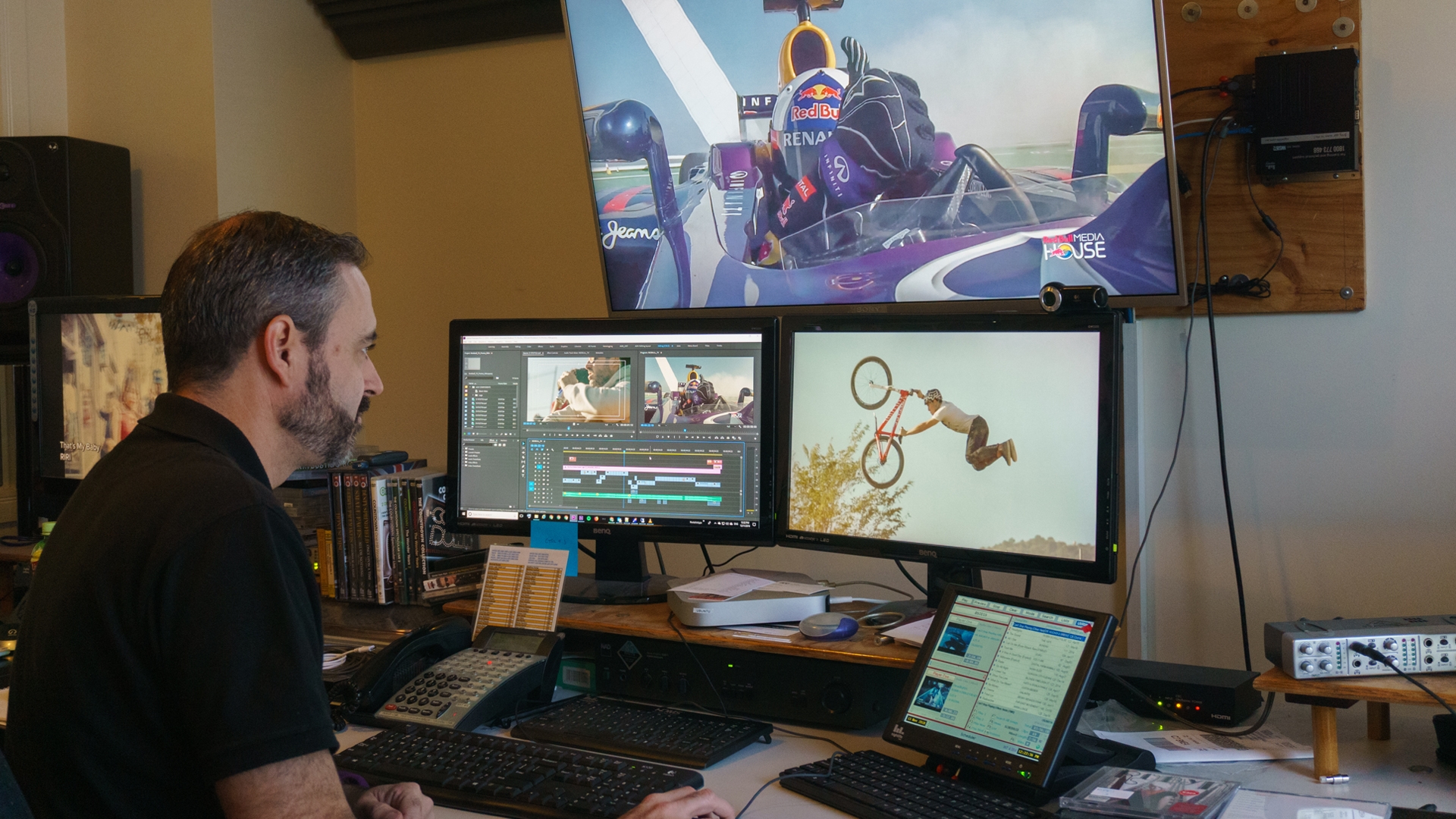 Nightlife is Australia’s premium music subscription service for business with a reach of six million people every week.

Under the deal a rich catalogue of Red Bull visual content will be custom-programmed to match the unique music brief of individual Nightlife venues. Time of day and customer demographics will also be a scheduling factor.

Nightlife content programmer Nick Jones trawled hours of incredible footage to select some of the most extreme and eye-catching video content available from the media power house.

“It is about drawing attention to screens, so the ‘wow’ factor was important,” Mr Jones said.

“From surfers riding some of the most terrifying waves in the world to home-made human flying machines to the popular daredevils of skateboarding and motocross, we have been able to hand-pick from an extraordinary library of vision,” he said.

“We will also be featuring some of the most exciting extreme athletes on the planet including Danny Leon (skateboarder), Dougie Lampkin (endurocross rider) and Justine Dupont (bigwave pro surfer).”

The roll-out of Red Bull content is underway and will boost Nightlife’s extensive library of music video clips, ambient visuals and digital advertising across its network of diverse business sectors from hospitality, leisure through to fitness and retail.

“It’s a feather in our cap to be partnering with arguably the world’s premium content producer,” Mr Jones said.

“And in turn Nightlife’s clients in Australia, New Zealand and South Africa will be the big winners, featuring inspirational content on screens as part of the Red Bull Media House deal.”