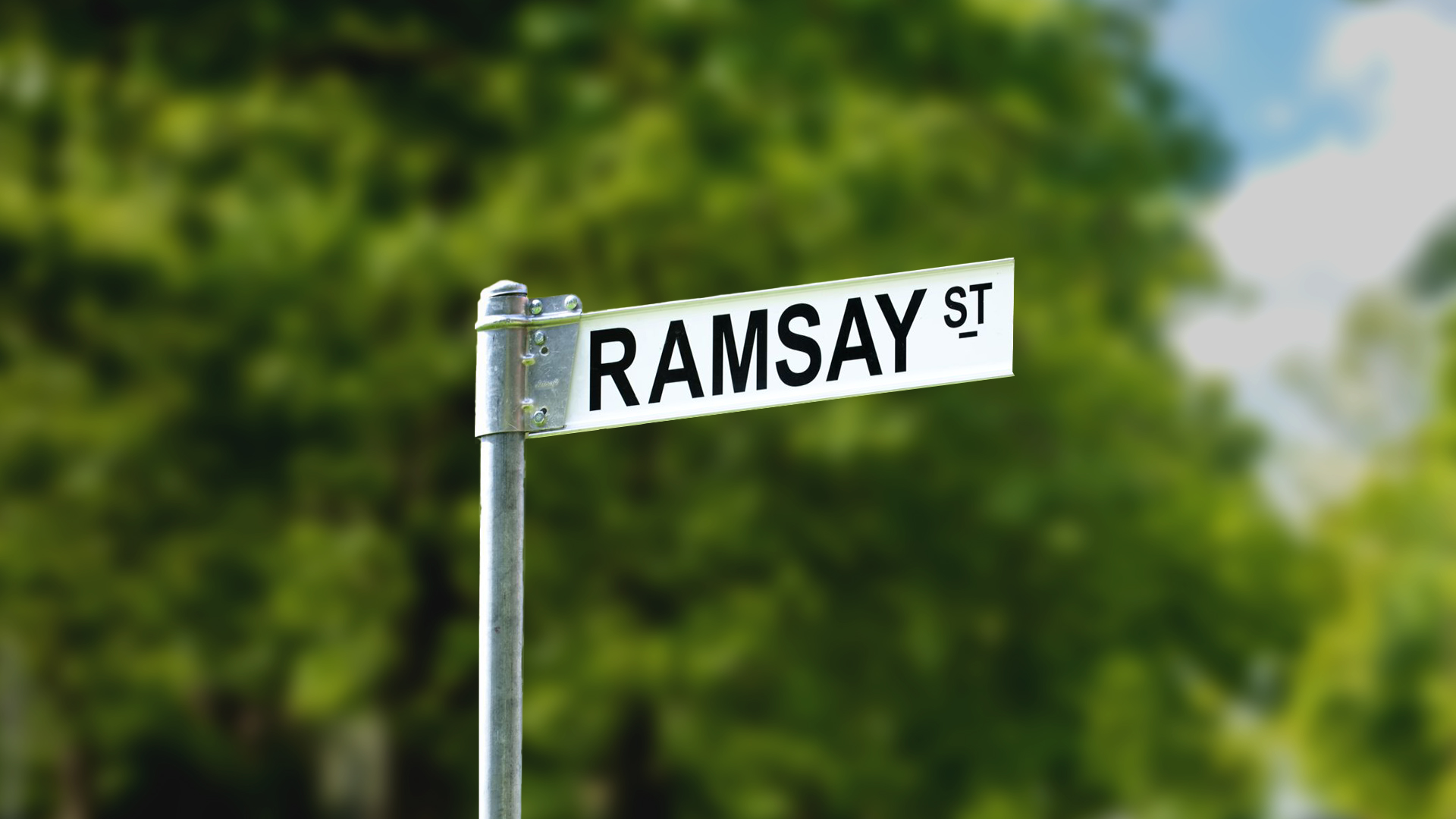 As Neighbours prepares for its series finale after 37 years and almost 9000 episodes, Nightlife Music is making sure this iconic, all-Australian soap opera lives on through its soundtrack.

Over the years, Neighbours has “…brought a sunny slice of Australia into the homes of millions of viewers,” says Jason Donovan, who played Scott Robinson in the original cast.

While fans will farewell Neighbours from screens on July 28, Nightlife is immortalising the sound and nostalgia of the series with a mega mix of music from the show and its star-studded cast.

Available now to businesses and superfans everywhere, it’s the perfect soundtrack to celebrate the show or add some well-known Aussie classics into the daily music schedule.

From its inception in the late 80s to now, Neighbours’ global fanbase has seen many cast members grow into much-loved musicians.

Beyond actors turned singing sensations, the production also popularised an unforgettable era of Australian ballads that perfectly captured the beauty and angst of love and loss.

Nightlife is also excited to be giving the sounds of Ramsay Street a new home, with many of these famous tracks now available for businesses everywhere to queue at any time.

“Together with our label partners, we’ve added a legendary slice of Aussie music history to Nightlife,” says Matthew Lymbury, Head of Content & Licensing at Nightlife Music.

“Neighbours was not only one of our great TV shows, but changed the face of Australian music forever. When you look through the list of Aussie artists that have graduated from the show, they’re some of the best.”

Thanks to Warner Music Australia, Kylie Minogue and Jason Donovan’s ‘Especially For You’ and Angry Anderson’s ‘Suddenly’ can now be added to the queue using the Manage My Nightlife app.

With many fan favourites returning for the final episode, including Kylie Minogue and Jason Donovan as Scott and Charlene Robinson, this is an all-Australian event that’s not to be missed.

If you’re hosting a Ramsay Street party in your venue to commemorate the occasion, don’t forget to queue the ultimate soundtrack using the Manage My Nightlife app.

Our Legacy series is dedicated to celebrating the rich heritage of the Australian music industry and giving clients a glimpse into the library of local music and content they can access on Nightlife.

Nightlife HQ Celebrates Art And Music In A BIG Way

At Nightlife Music, we are driven to create opportunities for connection and creativity. As an Australian, family-owned, creative-tech business, our owners believe that connections…

Nightlife would like to acknowledge and pay respect to the Elders past and present, to those who have passed before us and to the…