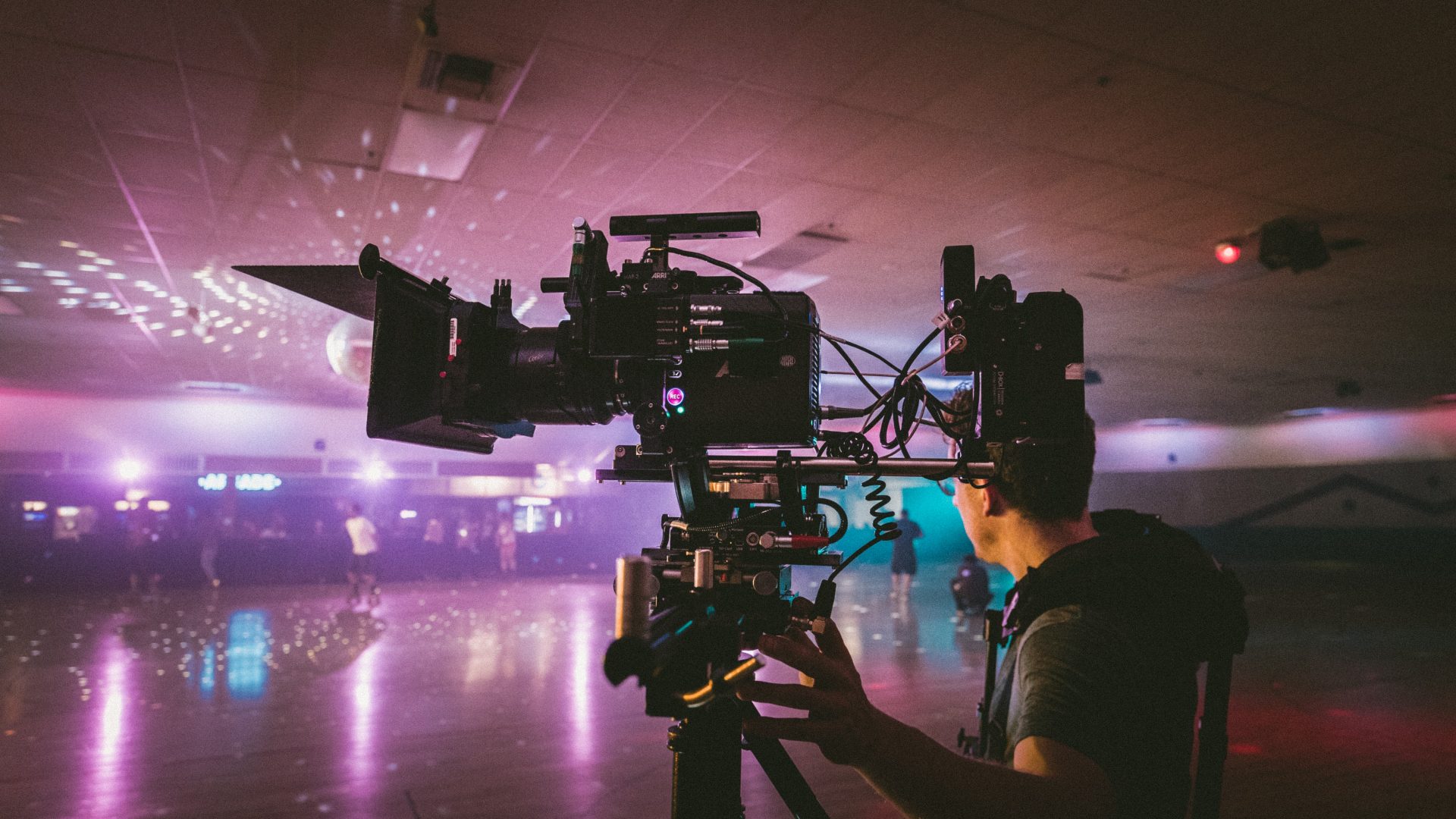 Most of us have spent the better part of this year dancing around lockdowns, mandates, and regulations, so why not talk about the content that kept us entertained and moving forward?

Back with another Top 10 list is Nick Jones from our Content Programming team, who you might remember from his wrap up of the Top 100 Music Videos Of The Past Decade on the Today Show.

This time, however, he’s breaking down the best music videos from 2021. Let’s get into it.

Why Nick rates it: Using deepfake technology, 60s Paul McCartney comes to life in a hotel corridor, grooving to a downright funky bassline…or was it Beck all along?

The Darkness That You Fear – The Chemical Brothers (Directed by Ruffmercy)

Why Nick rates it: A kaleidoscope of flashing colours, moving bodies and video footage, this tribute to community, friends, and nostalgia evokes a sentimental longing for a life, long before COVID.

Why Nick rates it: Capturing the true indie aesthetic in this day and age is a feat for commercially underground artists, and yet this video does it so effortlessly.

Take My Breath – The Weekend (Directed by Cliqua)

Why Nick rates it: One of pop’s most gifted visual artists continues to innovate with this dystopian piece, adding a broader narrative arc to his entire music video catalogue.

Why Nick rates it: 2021’s defining pop song had an iconic video to match, taking inspiration from Britney Spears, Heather and much more.

Why Nick rates it: An unexpected addition to a highly anticipated release, this short film firmly plants the viewer in the front seat of a well-known love story. NO, YOU’RE CRYING.

Why Nick rates it: Kid Laroi has been on a meteoric rise, and this captivating track alongside its fast-paced visuals firmly cement this Indigenous artist’s place on the world stage.

Why Nick rates it: The biggest bands in the world unite with one of the best contemporary music video directors to perform in a cosmos full of faraway planets, alien civilisations and music rebellion.

Why Nick rates it: An overcoming-the-monster story arc of the crustacean variety, this unique video concept has a twist ending that will redefine the phrase right place, wrong time for viewers.

Why Nick rates it: This boundary-pushing celebration of the artist’s sexuality combines dark humour with an explosion of colour and 3D visuals to create a brilliant commentary on pride vs humility.

Listen and watch this year’s Top Music Video List at home with this YouTube playlist or jump onto the ‘Manage My Nightlife’ app to start picking and playing these in your venue now!

Australian Crawl Is Back On The Pub Scene

If you’ve ever seen the Manly Ferry cut its way to Circular Quay or wanted to give everything to be just like Errol, this…