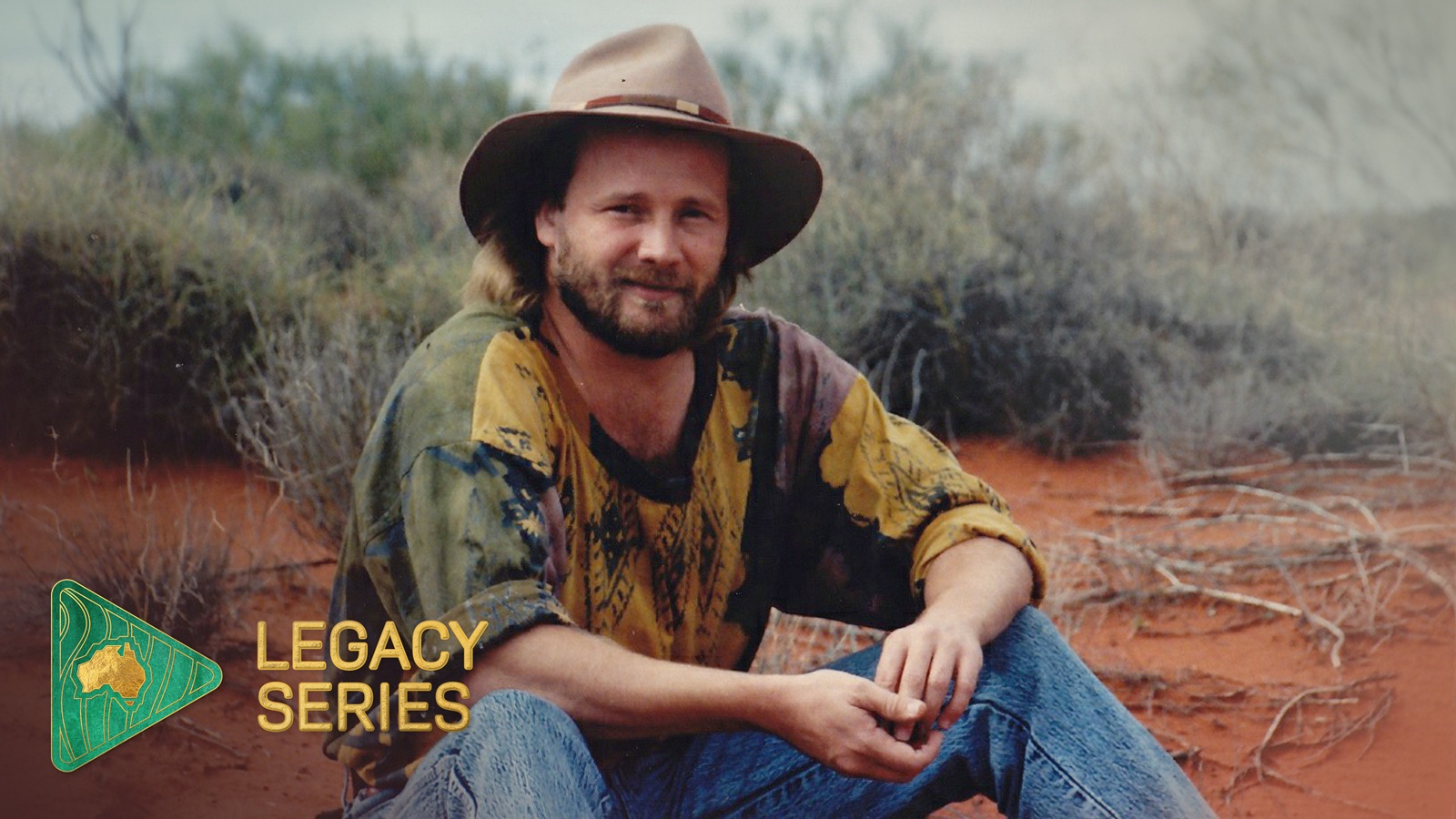 Our Legacy series is dedicated to celebrating the rich heritage of the Australian music industry and giving clients a glimpse into the massive library of local music and content they can access on Nightlife.

Venues looking to create the perfect atmosphere for relaxation, rejoice! The digital release of relaxation composer Tony O’Connor’s music library has meant several pieces have been added to Nightlife.

Earlier this year Studio Horizon (O’Connor’s label) joined forces with SGC Media to bring twenty-eight albums of his serene sounds back into circulation.

Thanks to our proud partnerships with local labels like SGC Music, there are now over seventy soothing tracks from O’Connor on your Nightlife system.

From peaceful day spas to ambient hotel foyers, to hushed meditation rooms, these tracks create a peaceful Australian ambience in health and wellbeing spaces across the country.

The push is part of a 30th anniversary celebration of his ‘Rainforest Magic’ album, which has been remastered for surround sound, and will be recirculated in print from November 5.

O’Connor, known mostly for his spearheading of the relaxation music movement in the 90s, had a unique talent for combining the Australian soundscape with peaceful, haunting melodies.

Not only that, but his work also used the essence of Australia’s natural beauty, through highly researched techniques, to aid in rest, recovery, relaxation, and meditation.

In fact, much of Tony O’Connor’s work has been heavily sought after and utilised by licensed professionals to help patients improve their mental and physical wellbeing.

The recent digital release of his music library, along with the remastering of ‘Rainforest Magic’ stand to only further the already broad reach and power of his relaxing harmonies.

“The new masters stay true to Tony’s vision for the album but create a whole new soundscape that will take the listener’s experience of the album to an entirely new level,” says Tony’s wife, and Studio Horizon business partner, Jacqui O’Connor.

Since his passing in 2010, the world has mourned the loss of Tony O’Connor.

However, the revitalisation and digital release of his music means the unique presence of this powerful Australian composer will be felt once more in health and wellbeing spaces throughout the country.

To get a taste of O’Connor’s unique Australian sound, listen to ‘Rainforest Magic’ (1991) on Spotify now.