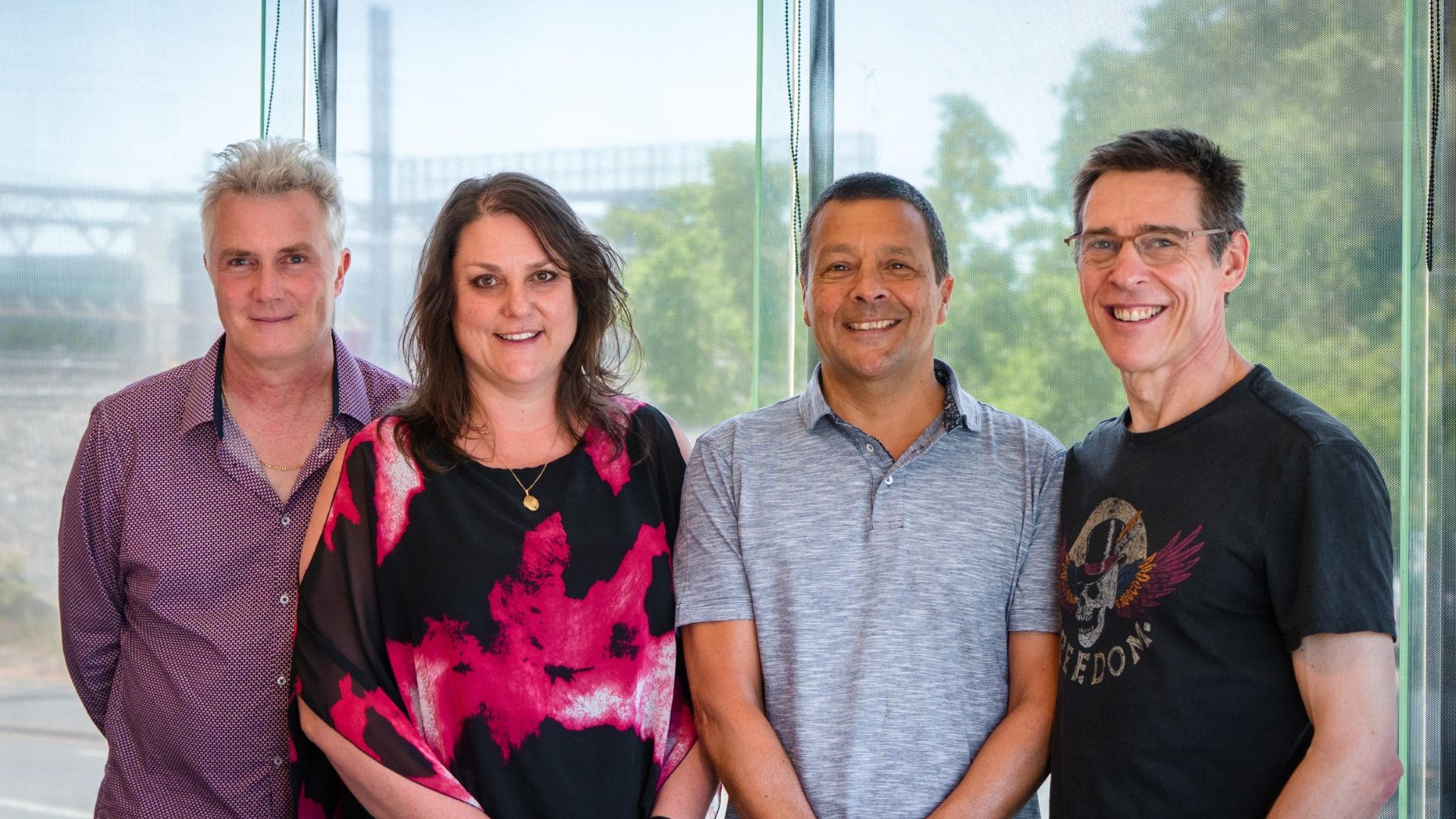 Australian music-tech leader Nightlife Music has announced a joint venture in New Zealand as it further expands its global strategy.

Nightlife co-founder Mark Brownlee said the partnership with its contemporary in New Zealand, AMS® Music, will be the pilot for the Brisbane-based business to accelerate its export growth across Australasia and into other international markets.

“It was the right fit culturally and commercially to join with AMS. It is the largest in its territory and like Nightlife is a family-owned company with a customer-first business model,” Mr Brownlee said.

“It was also the right timing within our technology development cycle and New Zealand’s stable music licensing landscape.”

“Importantly, we can test and prove the scalability of the Nightlife model for expansion into other international territories.”

Mark Brownlee said having a local presence in New Zealand, especially for service and support is significant to growing the market.

“We anticipate doubling the number of clients in New Zealand fairly quickly,” he said.

“I’d like to think within a year to 18 months we will have a combined number of clients in excess of 1,500, which will be market-leading and set the stage for a robust global push.”

AMS Music co-founder Karen de Bres said the company had built a strong reputation for its superior service and music curation over 15 years and joining forces with Nightlife will advance its technological capabilities.

“We are excited to launch the new business entity partnering with a company that is internationally regarded for its cutting-edge research and development in music technology,” she said.

crowdDJ allows people to choose their own songs on a night out or in a gym work-out from their phones or a touch screen kiosk.

Since launching in 2016, close to 35 million songs have been chosen globally through crowdDJ in venues from gyms and hotels to clubs and entertainment centres.

“I think crowdDJ is well suited to New Zealand venues and we have already seen great results there, especially in hospitality.

“There are 2,000 venues using crowdDJ from the Philippines to Thailand and Fiji and the new technology we have in development is the result of the usage and fast take-up rate of our New Zealand clients’ customers.”

“Play Aussie Music” said crowdDJ… and then they did!

It’s AusMusic Month this November and Nightlife is featuring more local artists than ever before in our carefully curated playlists and on crowdDJ®. With…

You’re probably wearing many hats in your business right now. You’re front of house, back of house, hotel security and in some cases the…