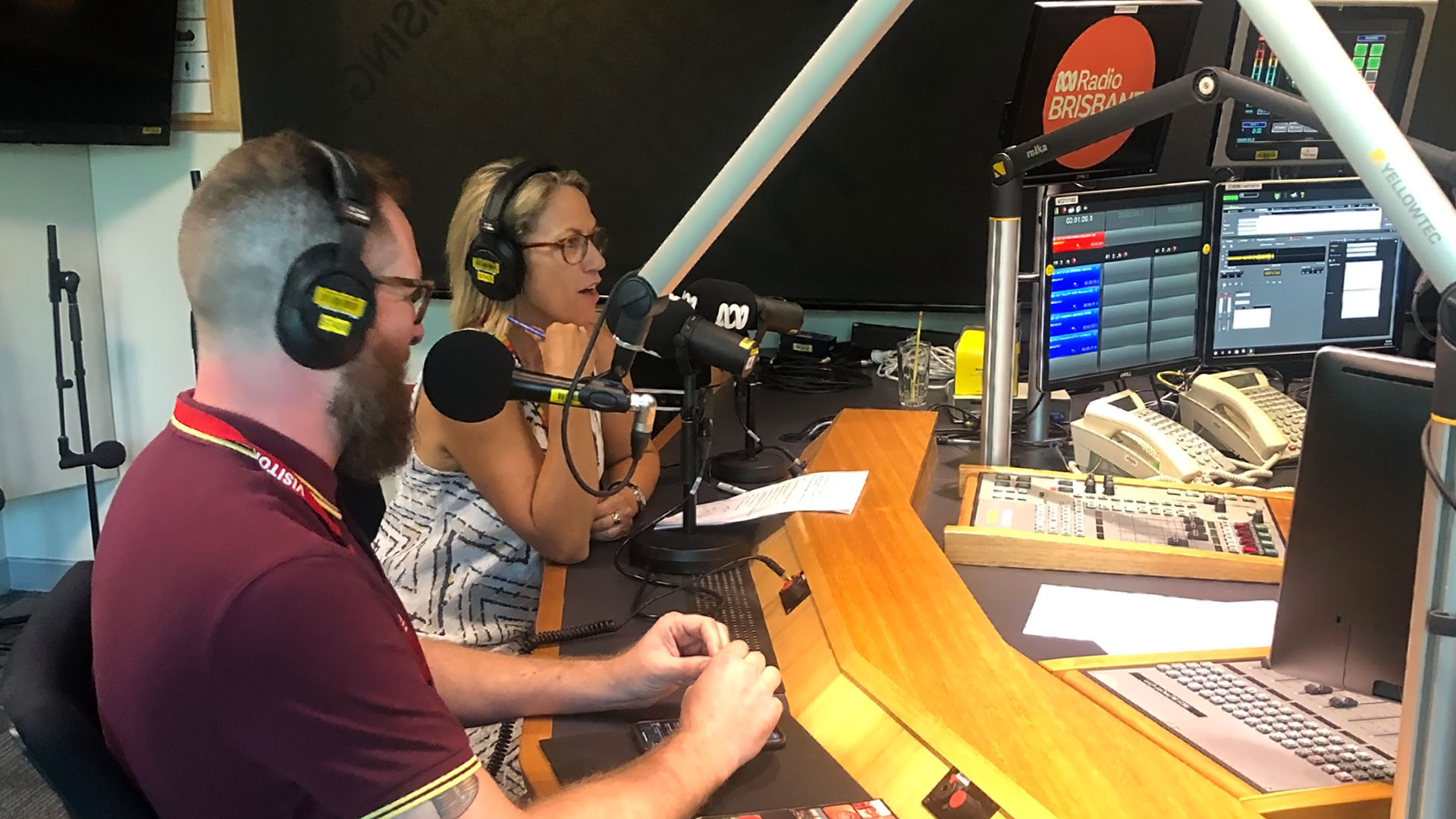 What were you doing and more importantly what music were you listening and dancing to 20 years ago?

In a musical trip back in time to celebrate the soundtrack of that milestone year, we have compiled the top 20 songs turning 20 in 2020.

What artists made the list and are any still around now?

What bands blazed and burned?

What songs have stood the test of time?

What were the one-hit wonders?

And what music defined the year 2000?

We know you’ll be surprised.