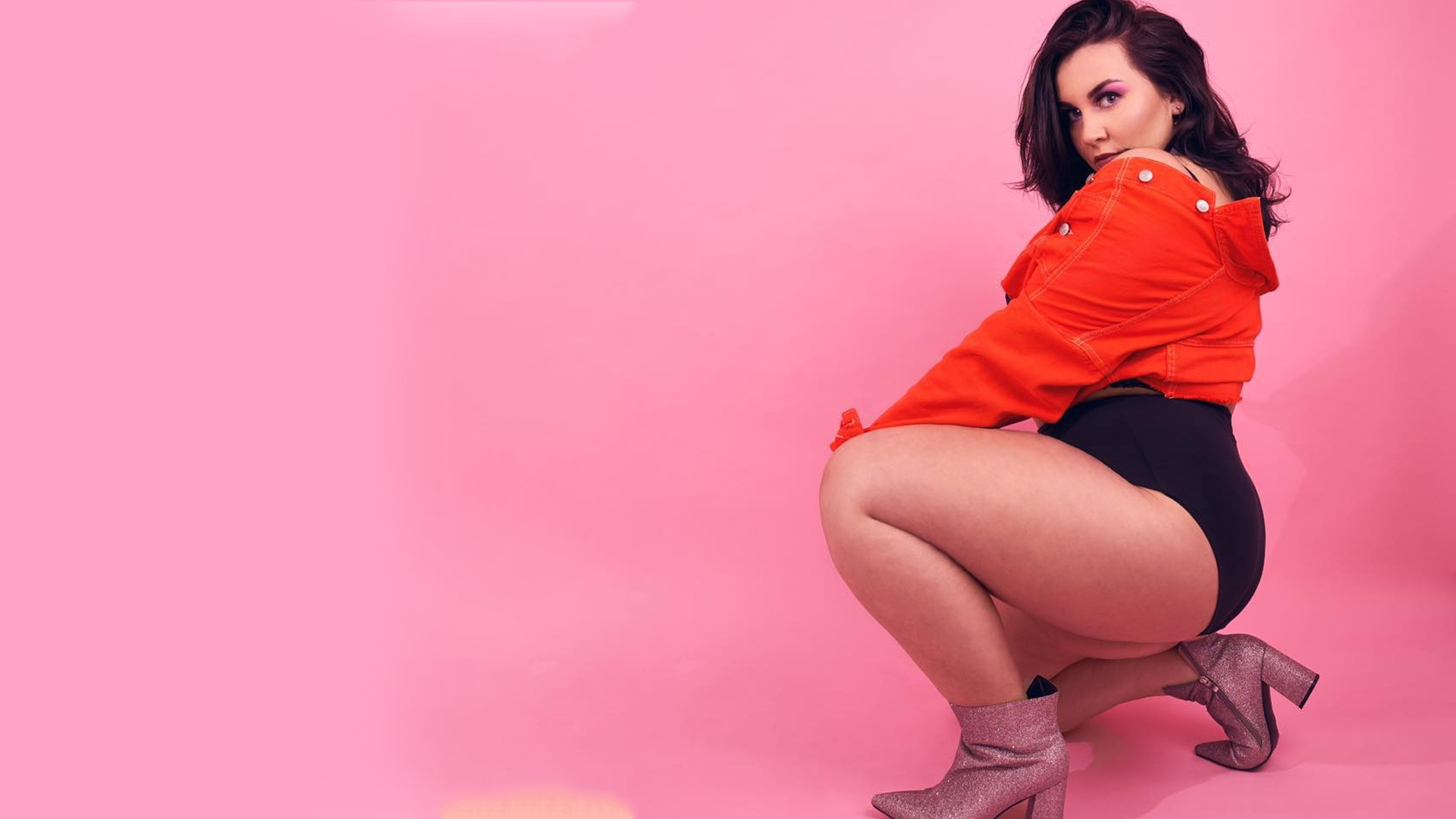 We’ve all heard those star-maker stories of being discovered on YouTube or a reality TV show.

Well what about getting your music heard while people are working out or ten-pin bowling?

That’s exactly one of the hit-making paths singer-songwriter Sarah Bodle is treading.

Her other day and night job is as musician and songstress Sarah Saint James.

The Adelaide born artist started her career in electronic music and has played everything from Stereosonic to Future Music Festival but has now changed her tune.

She’s recently teamed up with Melbourne based producer ‘ALIUS’ as co-writer and feature vocalist on pop track, Lose To You.

Sarah thought it would be ‘awesome’ to hear her latest song at work, so she brought it to our attention, as the music and content platform for Anytime Fitness.

The track is so good, not only is it being at played at Sarah’s work but another 2,926 venues – fitness centres, family entertainment complexes, pubs and clubs, around the country.

Matthew Lymbury, Nightlife Head of Content said, “It’s very rare that we add music to our catalogues this way, but it was a stand-out.”

“The excellent production and feel-good chorus combined with Sarah’s sunlit vocals make this catchy up-tempo track a perfect playlist addition for the fast-approaching summer,” he said.

“I’ve heard people say, ‘oh this is a good song, I love this song,’ and then adding it to their playlists,” Sarah said.

“Some people know it’s me. Some people don’t, but there’s something really cool about hearing your song at work and seeing other people enjoy it,” Sarah said.

She has also admitted picking Lose to You on crowdDJ®, the interactive music tech from Nightlife that allows people to choose their own work-out songs.

Matthew Lymbury predicts a lot of others will also be choosing the track and to look for it on the crowdDJ charts.

He also has some advice for other young music talents.

“We are always open to hearing from emerging artists, particularly those whose repertoire suits an entertainment environment, but having representation which has a licensing agreement with Nightlife is the best approach.”

“In this case Lose to You is out on Nightlife via Central Station Records under exclusive license from Hussle Recordings which is a division of TMRW Music.”

Sarah says for now she enjoys her work at Anytime Fitness but has the blessing of her bosses if her music career works out.

“I’m predominately songwriting at the moment which fits with the gym but I’ve just attracted a manager, I have some songs coming out next year and have some interest from major labels, so fingers crossed.”

For the record, Sarah has promised a visit to Nightlife when she becomes a superstar.