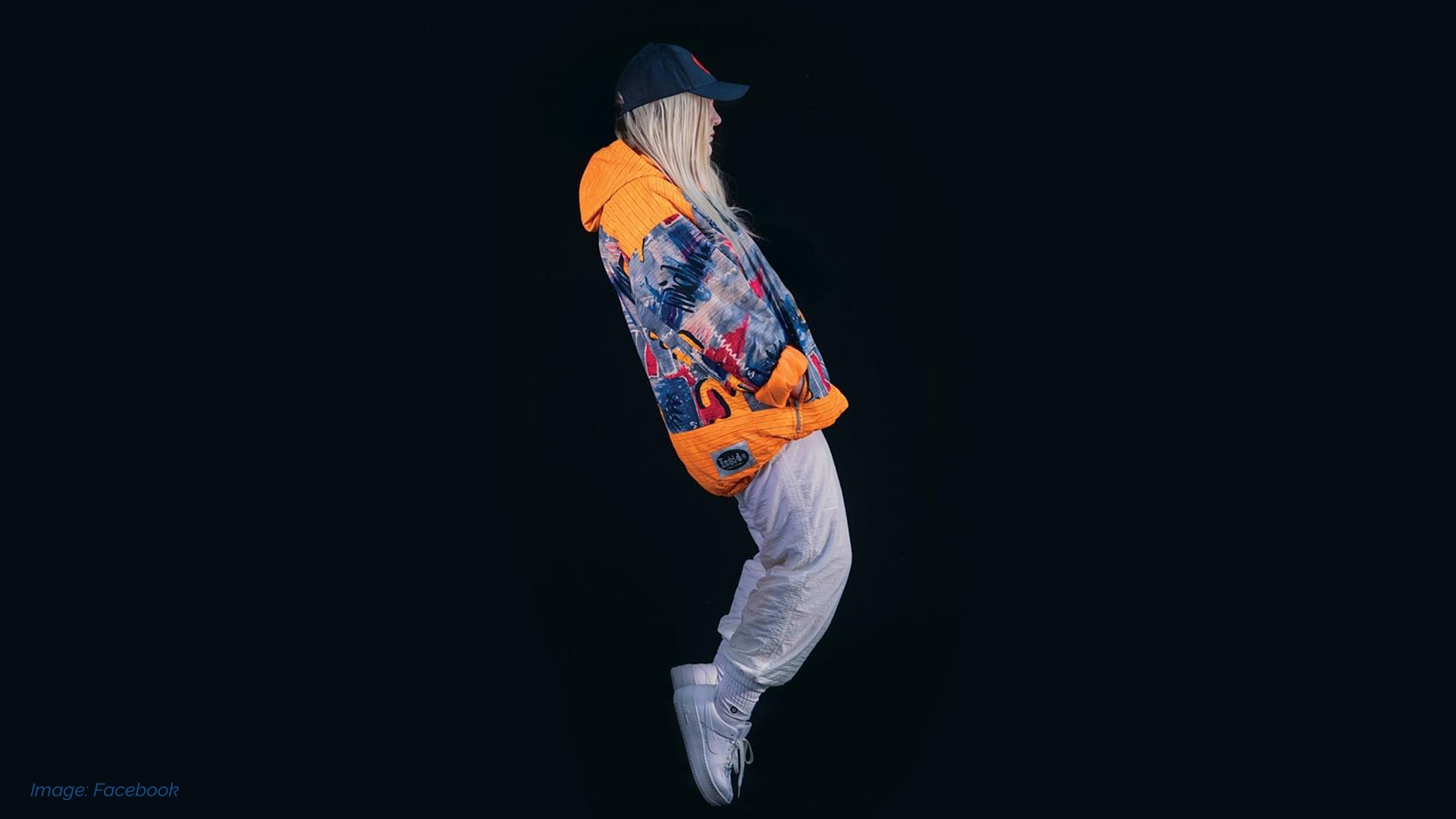 Tones And I – artist of the month

Tones And I (known as Toni Watson to her friends) has risen from busking in Byron Bay in 2018 to being the first Australian artist this year to claim the Australian Number 1 single.

Last year Tones And I applied for a busking permit to play in Melbourne – in between regular trips to Byron Bay. A year later, her single ‘Dance Monkey’ is number 1 in Norway, Sweden, Finland, Denmark, Ireland, New Zealand and more.

It’s also the current #1 song as chosen 7,736 times in the last month by crowdDJ users in Nightlife venues across Australia, catapulting Tones And I to the second most chosen artist on crowdDJ behind all-time leaders AC/DC. ‘Dance Monkey’ has been streamed over 150 million times in just over 3 months and it’s currently No. 3 on Apple Music’s new Shazam Discovery Top 50.

The now triple-Platinum song has spent seven consecutive weeks at #1 on the ARIA Singles Chart. The last single to do this was Kylie Minogue’s ‘Locomotion’ in 1987!

At the end of the month, Tones will perform at the AFL Grand Final alongside Paul Kelly. Having recently received praise from Elton John on his Apple Music show, it seems as if 2019 is only the start of a very successful career.

Listen to Tones And I on Spotify.

The Whitlams – Artist of the Month

New Single Out Now! Added to Nightlife rotation and available for crowdDJ’s to choose across the globe is The Whitlams‘ latest “(You’re Making Me…

Miiesha – Artist of the Month

Rising Star Alert! Australian artist Miiesha released her latest track ‘Damaged’ this month and we are absolutely loving this smooth, RnB tune. From the…

Tunes to make them swoon this Valentine’s Day

Music, as they say, is the international language of love and we’re here to make sure that you’re fluent this February 14. Whether you’re…