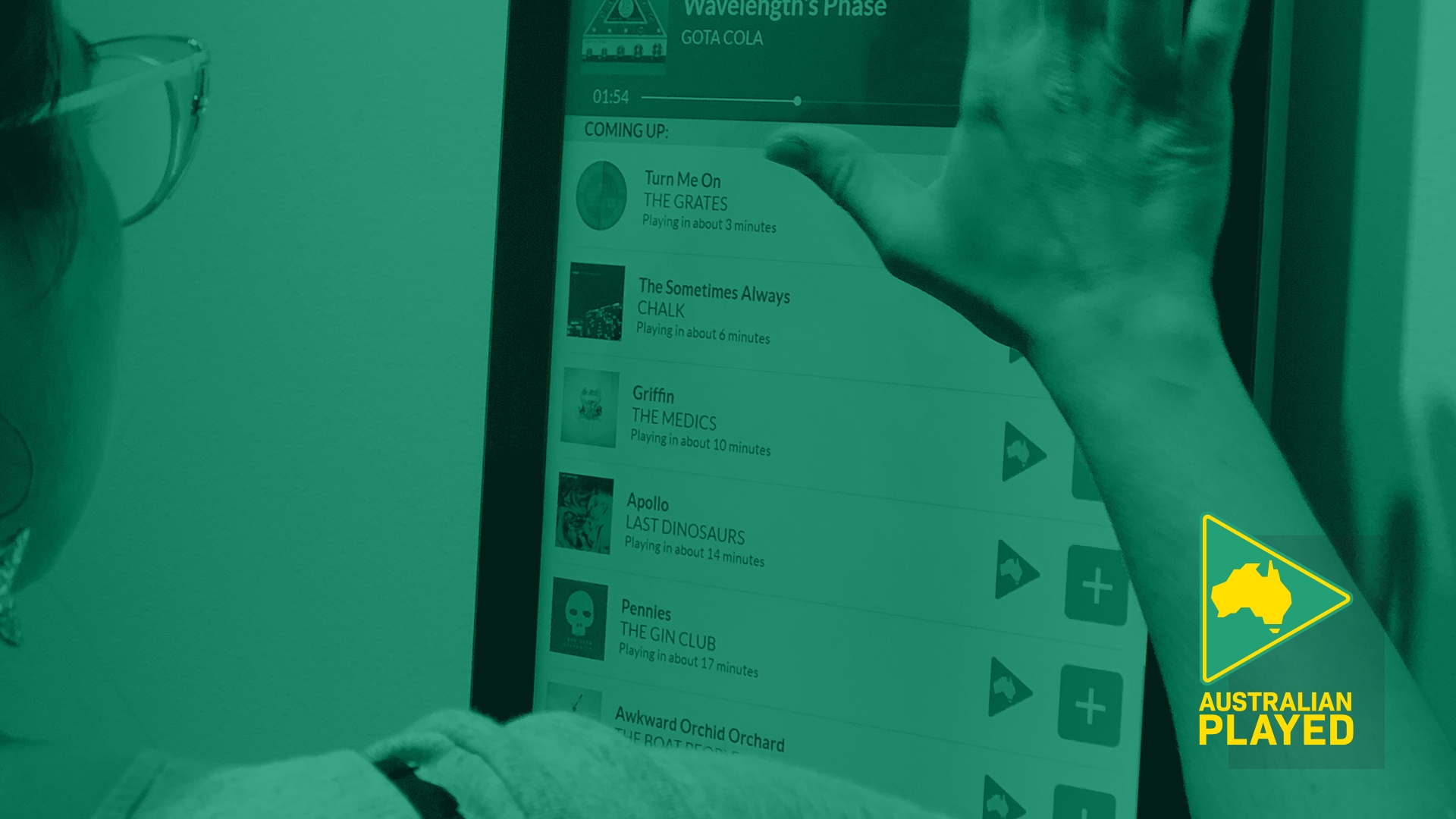 More Australian songs are being played and discovered in public than ever before, with
Kylie Minogue and Fisher the top male and female picks.

That’s according to fresh data released from Nightlife Music that showed a 38% increase in the number of Australian songs chosen and played in pubs, clubs, gyms and other entertainment venues in the past year, as the Australian Played initiative marks its first anniversary.

“It is often difficult to know what artists are Australian; especially the new and emerging talent, so we were hoping the initiative would prompt people to start selecting Aussie music if they could identify it,” he said.

The results also showed the top male and female artists and where the biggest Aussie support came from.

“It’s been a surprising mix of Aussie song picks in the top ten with heavy metal through to rap, with pop and golden oldies and everything in between,” Lymbury said.

“Chosen 34,298 times, the number one male artist Fisher is a fantastic electronic pop artist who might be the surprise of the survey knocking 5 Seconds of Summer out of the top three,” Matt Lymbury said.

“It’s also wonderful to see Kylie Minogue top the female artist list. She had a great comeback year with a new album and the take-two appearance at the Glastonbury Festival,” he said.

“The results will probably fuel some debate with ACDC number one by a thunder mile, 2.7 times more popular than the next Australian artist, INXS.”

“When it comes to emerging talent, Tones and I, the brand-new artist taking the world by storm is deservedly up there as well.

The Byron Bay singer-songwriter, Tones said she’s chuffed to make the list.
“Thanks for the support Nightlife! Really cool to be up there with so many other great Australian artists. I actually know Nightlife really well from my retail days haha!”

Nightlife’s data also identified the venues across Australia that attracted the most patriotic music customers and the most popular styles of music.

KYLIE MINOGUE
AMY SHARK
SIA
THE VERONICAS
TONES AND I