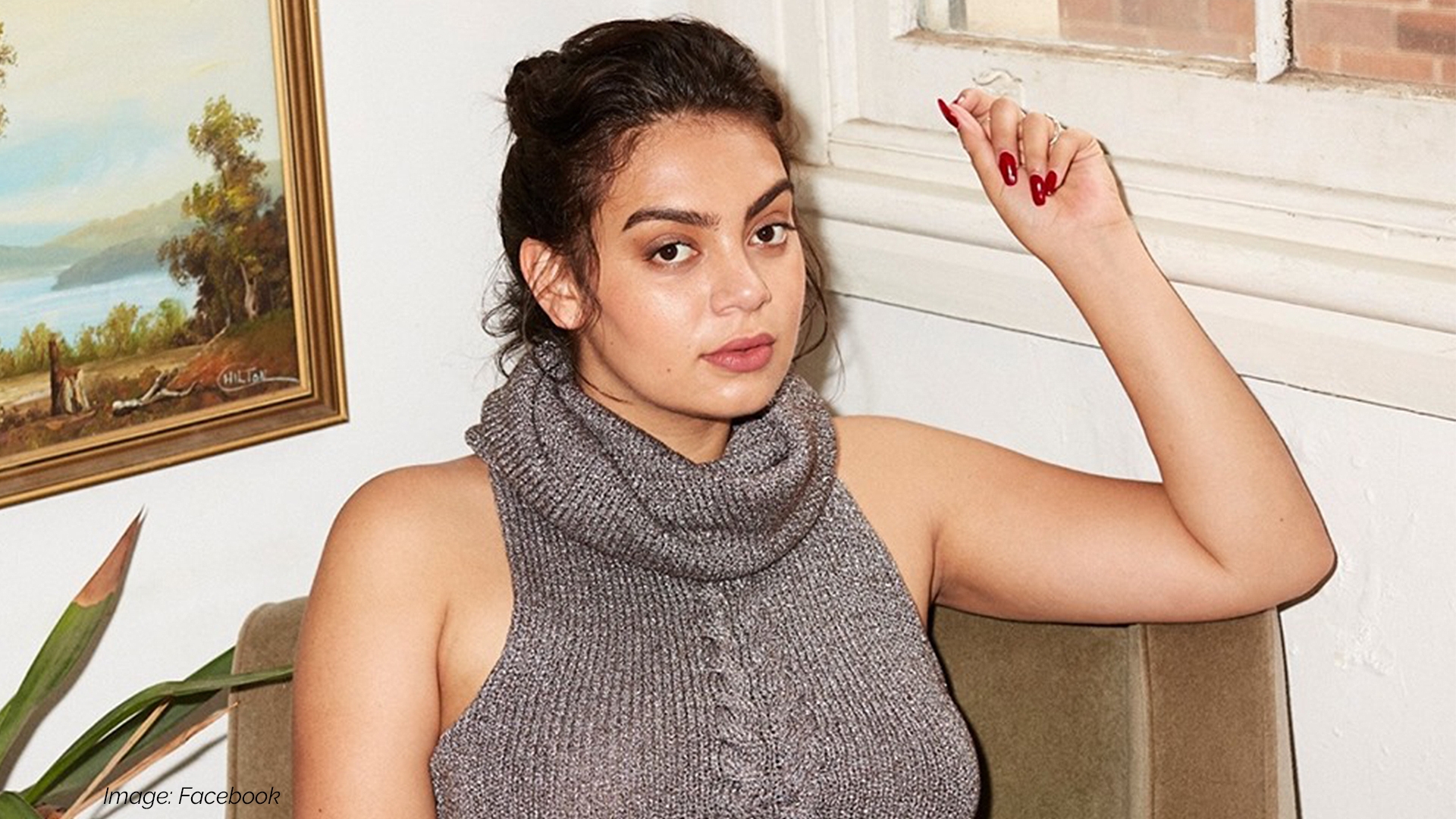 Thelma Plum – artist of the month

Rising Australian artist Thelma Plum releases her debut album ‘Better In Blak’ this month – with a little help from a Beatle.

Raised between Brisbane and Delungra in NSW, Thelma released her first EP at the age of 17 and was the first ever Indigenous artist to win Triple J Unearthed – but it’s taken a full 6 years for her debut album to come to fruition.

After scrapping an entire album in 2016, Plum moved to New York to record a new album with producer David Kahne (The Strokes, Lana Del Rey). As reported in the Sydney Morning Herald:

“Paul McCartney came to the studio to pick something up after I’d gone one night and David had ‘Made For You’ on in the background on a loop and McCartney asked who it was,” Plum says.

“He said, ‘It’s this Aboriginal woman from Australia named Thelma Plum and she wrote it with Paul Kelly,’ and McCartney knew who Paul Kelly was and he said, ‘This is beautiful, do you mind if I lay some guitar down?’ And David’s like, ‘I don’t think Thelma will mind,’ which I didn’t!”

‘Better In Blak’ and ‘Clumsy Love’ are just a couple of Thelma’s songs available to play on Nightlife and choose on crowdDJ!

Listen to Thelma Plum here or on Spotify:

Previous artist of the month: Fisher