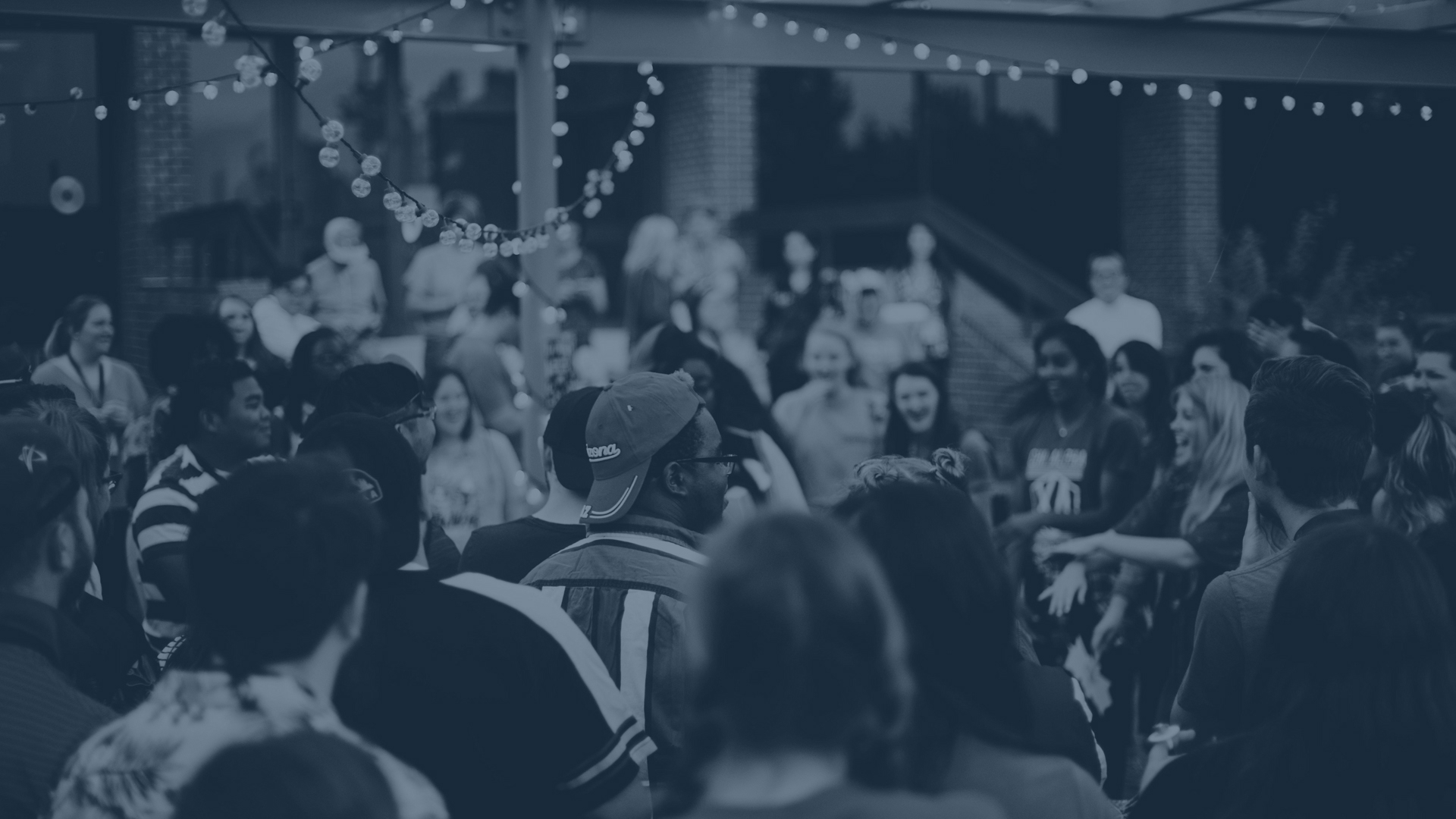 How to entertain customers – before and after the entertainment

You’ve got the attractor (be it live music, a sporting match or trivia) but how do you prolong the drawcard into a stick around?

There are those quick-hit customers who duck into your venue just before an event starts and then as soon as it’s over they rush out the door. The vibe is done when the event is.

Then there are others, the ones you want – who arrive early, tell everyone where to meet, pick a great spot and get settled in for the day or night. That’s the kind of action you can encourage through entertainment.

Extending ‘game time’  to include pre and post event entertainment will increase food and beverage spend and encourage visitation to other areas of your venue like a bar, restaurant, gaming room, playground, beer garden, rooftop bar, pool deck… you get the idea!

Luckily you already have everything you need to extend a customer visit at your fingertips including music, advertising, ambient visuals, scrolling text, and likely even crowdDJ®.

Here are some examples of how venues big and small harness entertainment to great effect.

As a host venue for UFC #234, Highpoint Hotel really wanted to create a festival atmosphere. They increased bar takings and entertained a massive crowd with a fighter meet and greet, question time and live screening of UFC #234, topped and tailed with the promotion of crowdDJ.

One of the great successes in this scenario was getting the fighters to name their favourite songs and then encouraging fans to vote for those songs via the crowdDJ app! They also used special Digital Advertising slides during the event for promotions and information.

“While the fighters were the drawcard for the crowd initially it was the music as foreground combined with relevant and interesting visuals that kept them there,” he said.

“And on top of that the interactivity through crowdDJ was next level.”

Read more about the event here.

This venue realised that one of their live sets wasn’t performing as well as they would like and decided to switch the live entertainment out and reintroduce crowdDJ.

Staff were upskilled to interact with their media player a little more and it’s paying off. Paul Mulquiny, Venue Operations Manager, has commented that bar takings are up following this change and they have plenty more plans to use what they already have to make a positive difference in the venue.

Yes THAT Wembley. Recently Nightlife and crowdDJ was installed in Wembley Park, part of the Wembley Stadium precinct, to act as entertainment during their summer series of big-name touring acts like Eagles and Spice Girls.

Entertainment was needed for a series of free pre-concert fan events to draw the crowd earlier to the precinct for the gigs, and content was required for a huge 5m x 3m HD screen, fashioned to look like a big retro TV. It meant the retail and dining hub in the area enjoyed the spoils of more people for longer.

With music videos running on the big screen and crowdDJ offering the chance to pick which clip was aired, it’s been so successful that it’s not just being used around the big gigs! It’s now on during non-event and is drawing transient foot traffic into the space.

Princess Cruises, on the seven seas

One example of using music intelligently comes from Princess Cruises and it’s not hard for any size venue to follow its wake.

Caribbean Princess is featuring music as foreground entertainment in its nightclub, Club Fusion to great success, and seeing this translate through to bar sales.

Derrin Brown, Senior Director Innovation & Business Operations had this to say, “When pioneering Nightlife Music, it took our entertainment to the next level, and delivered beyond expectations a memorable experience for our passengers and increased staff morale.”

While some of these suggestions are large crowd engagement scenarios, the ideas can be applied across any business regardless of size.

To recap, here are some ideas to entertain your crowd before and after the entertainment:

What’s best to show on your screens? The highlights of your favourite footy game or the latest catwalk fashion?Surfers riding monster waves or hilarious…

Turn a little Irish on March 17th – here’s some suggestions for how you can entertain your customers on St Patrick’s Day! MUSIC +…

The Music Council leading the way with healthy, happy members