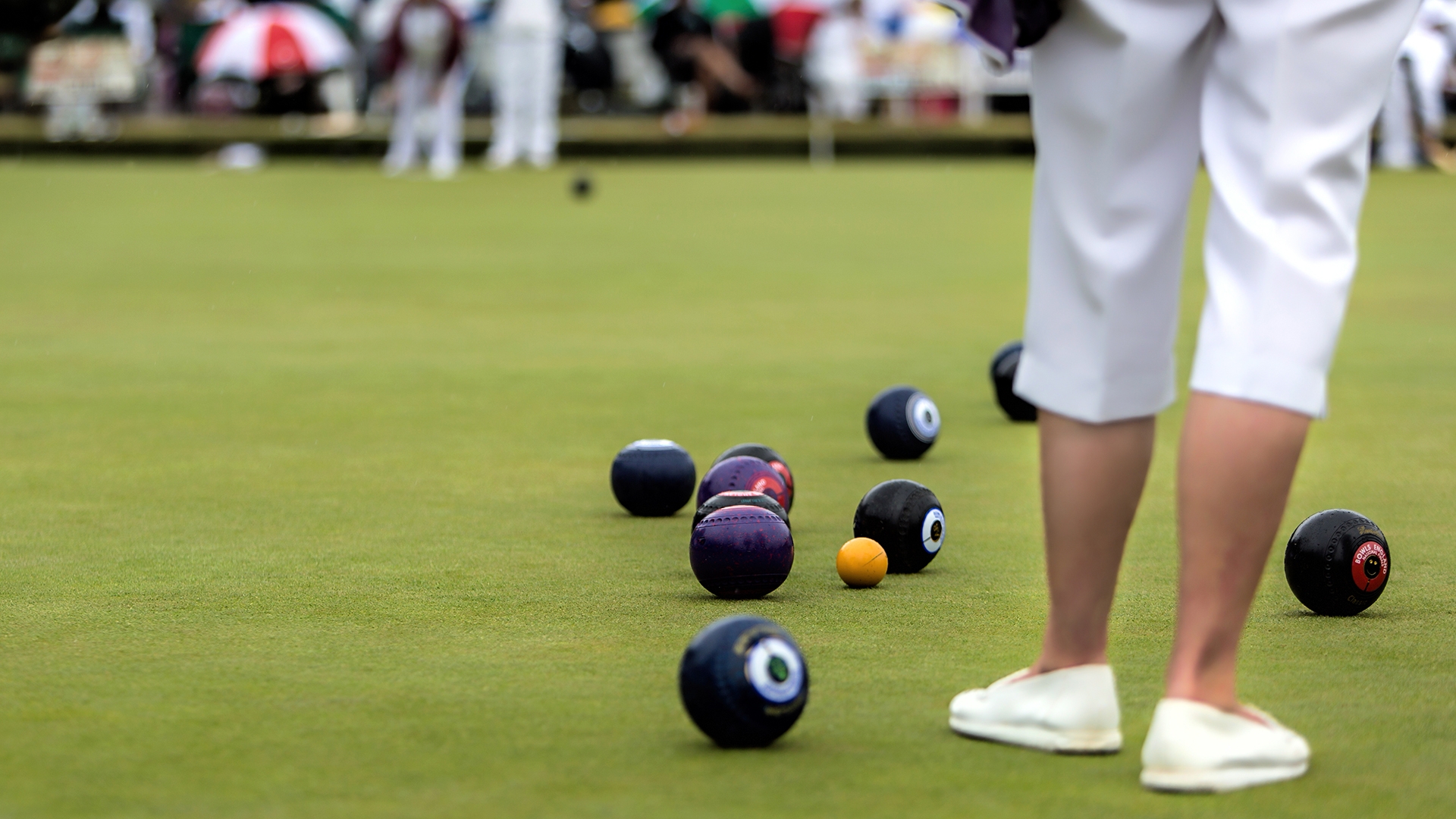 Lawn bowlers jack up the music

When it comes to the music choices of lawn bowlers, unlike in the game they play, there’s no end.

Across the country, numerous bowls clubs have been ‘hooked’ on featuring music to create the right vibe on the green and in the clubhouse.

According to Todd Morley, Operations Manager at the Beresfield Bowling Club, 20 minutes outside Newcastle in NSW, music has significantly improved the atmosphere in the club since installing Nightlife almost 18 months ago.

The Beresfield Bowling Club has also tapped into the fun of crowdDJ®, the tech that allows people to choose the music they want to hear via a touch screen kiosk or phone app.

“Before we had no background music or any way of featuring it and it’s made a major change,” Todd said.

“We have almost 5000 members, a large demo of older clientele but also a lot of younger members, so we try and cater for everyone and music helps with that,’ he said.

Lawn bowls is having its moment on the Australian sporting calendar this month.

The Australian Open has just wrapped and the Asia Pacific Bowls Championships is now rolling out across three Gold Coast clubs, two of which are wired for sound by Nightlife – Broadbeach Bowls Club and Club Helensvale – so it’s timely to look at the chart toppers for this unique sporting and leisure sector.

Nightlife’s data further proves the wide appeal and age demographics of players with the music results sure to surprise.

The top 15 tracks are eclectic, touch every music genre and era from pop to rap, classic to croon, with the No 1 song a hard-hitting alternate track from Brisbane rockers Dune Rats.

The crowdDJ® stats also show the Beresfield is the most musically engaged bowls club in the country with Cabarita Beach Bowls and Sports Club not too far behind.

Todd Morley says of the 1300 tracks chosen by his members; the top two picks are certainly left of the mat.

Both are club, hip hop and rap tracks, ‘Batter Up’ from the St Lunatics featuring F/Nelly and ‘Check Yo Self’ by Ice Cube/ featuring Das FX.

“Maybe it’s the bingo ladies picking them,” he joked.

“Our crowdDJ® kiosk is in the sports lounge and there’s a pool table right next to it, so it’s probably our younger members who are enjoying it the most.

“But there are some great classics in there as well so it’s great to know it’s being used across the board.”

The most popular category of music in lawn bowls land is pop, followed by rock and urban and rap close behind.