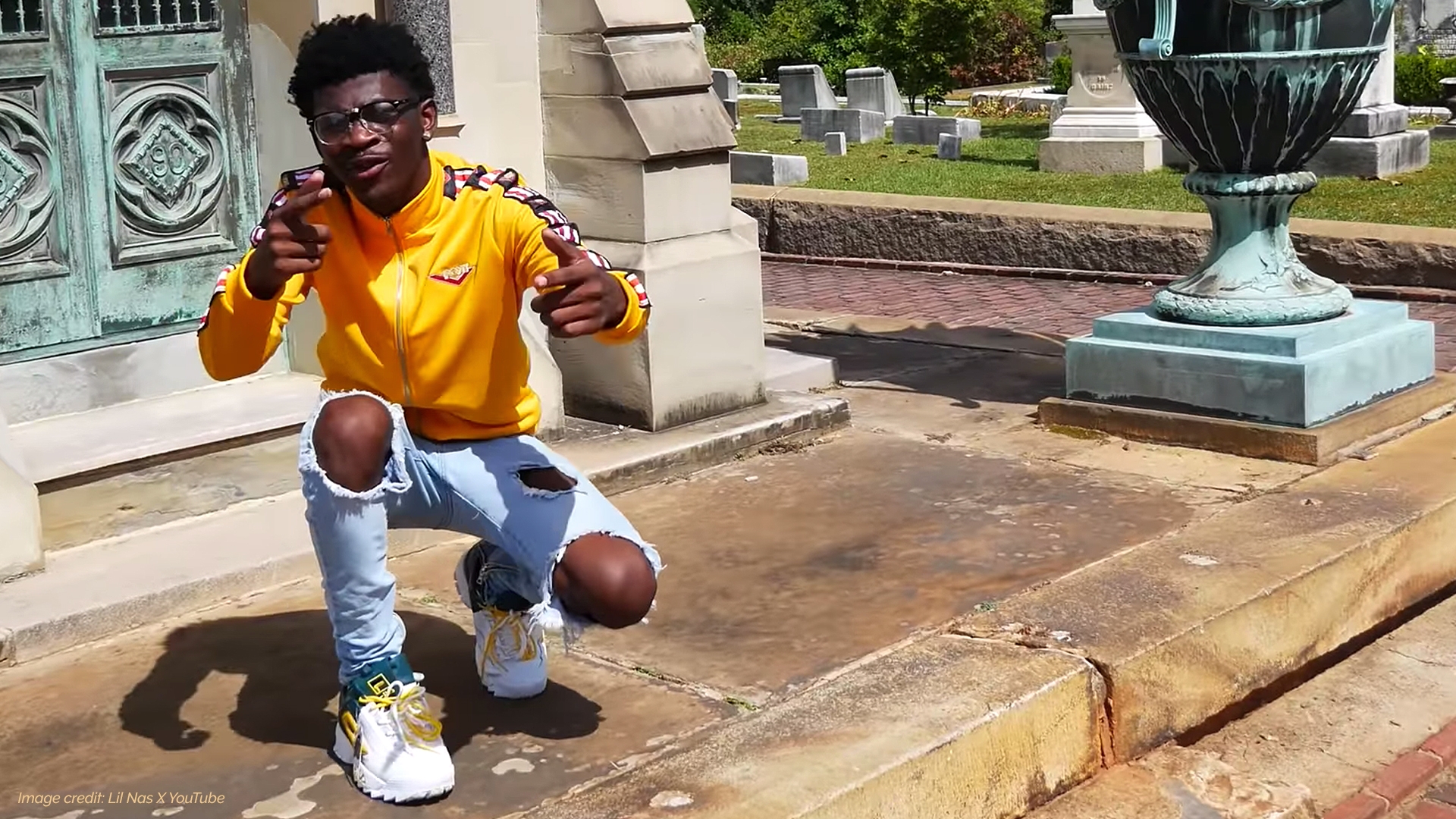 Here at Nightlife we often use the Artist Of The Month feature to highlight an independent artist that deserves the spotlight or perhaps a more successful act that you may not have heard of before. There’s a chance that for many of the people reading, Lil Nas X is somehow both of the above.

How can this be? Well without significant radio airplay, any major label backing (until very recently) or really any profile to speak of, Lil Nas X is currently the most popular recording artist in the world.

His breakthrough single ‘Old Town Road’ broke streaming records in April (143 MILLION streams in one month – and that’s just in the USA), and has been number 1 in Australia, Canada, USA UK, Germany… the list goes on.

The success of the song was so rapid and so unexpected that that radio stations had to download the audio from YouTube in order to play it. This exposure allowed Lil Nas X to sign to Columbia Records in March of this year.

All of this has been achieved with an unlikely song that combines Country music and Rap, and is based on a sample of a Nine Inch Nails song from 2008.

Listen to Lil Nas X here or on Spotify:

crowdDJ® has seen some superstars since its launch in 2016. Over 30 million songs have been picked in the last few years by gym-goers,…

What a decade of music it’s been! In celebration, we’ve curated a playlist of the best music from the last 10 years. It’s everything…