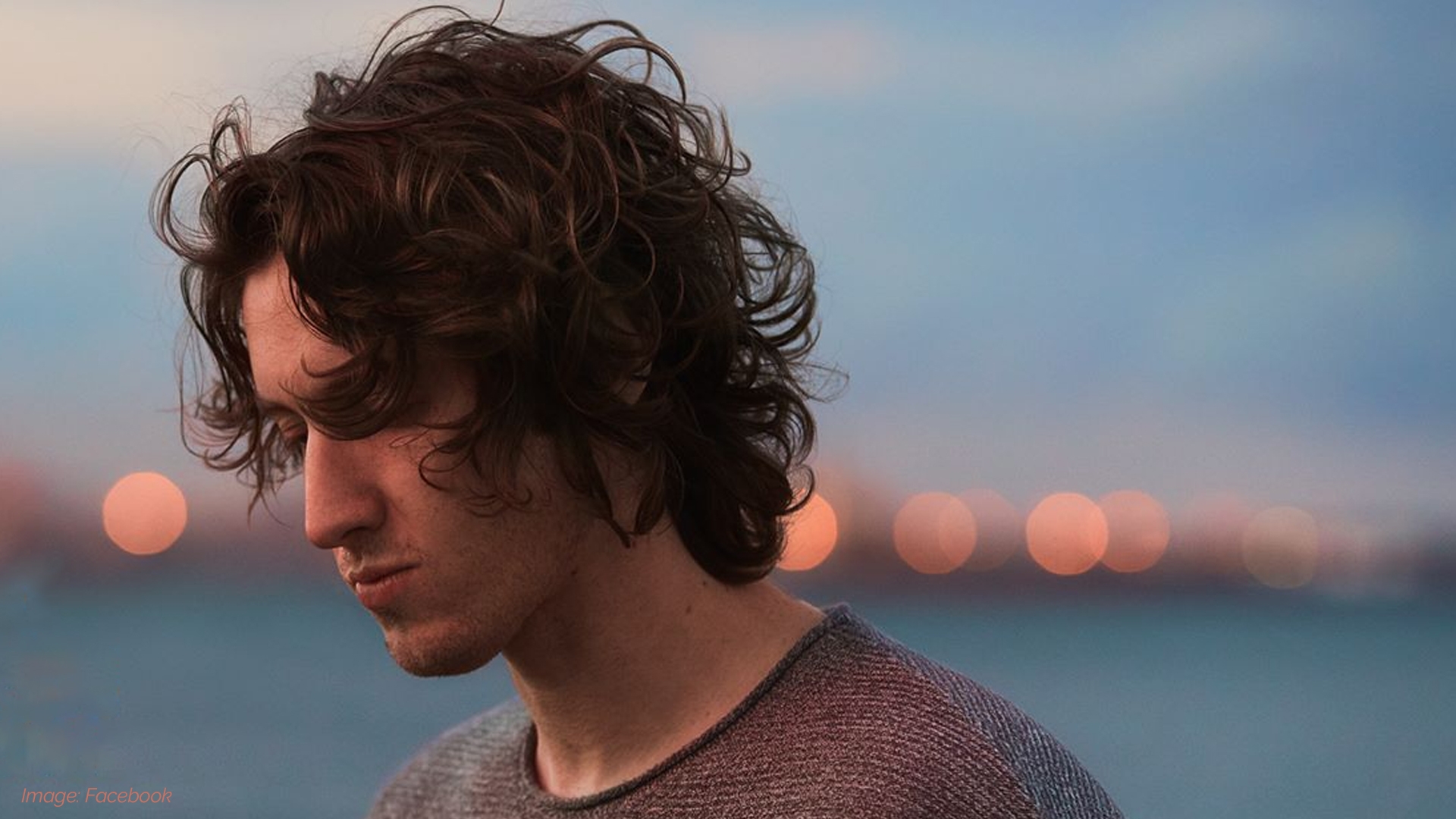 Dean Lewis – artist of the month

Often the team here at Nightlife will use our Artist Of The Month feature to highlight a lesser-known artist that you may not have heard of. But chances are if you haven’t heard of Sydney-based Dean Lewis yet, that will change very soon.

You might not think you know Lewis, but you have definitely heard his music (a lot). His breakthrough single ‘Be Alright’ has now been streamed over half a billion times since it’s release in 2018 and has six-time platinum status in Australia. He’s not just big in his home country though – ‘Be Alright’ went top 10 in 23 different countries.

Success has not come quickly or easily for Dean though. It took him until he was 31 to release his debut album ‘A Place We Knew’. Years ago he was also forced to move back to his Grandmother’s house, faced with the prospect of never making a living as a musician. In fact many of the songs that feature on his album were written in that house.

All of that hard work and dedication has now paid off – and then some.

Dean spent nearly a month as the most-played artist on Australian radio (beating the likes of international acts such as Pink and Sam Smith). It’s only going to get bigger for this talented songwriter.

Listen to Dean Lewis here or on Spotify: