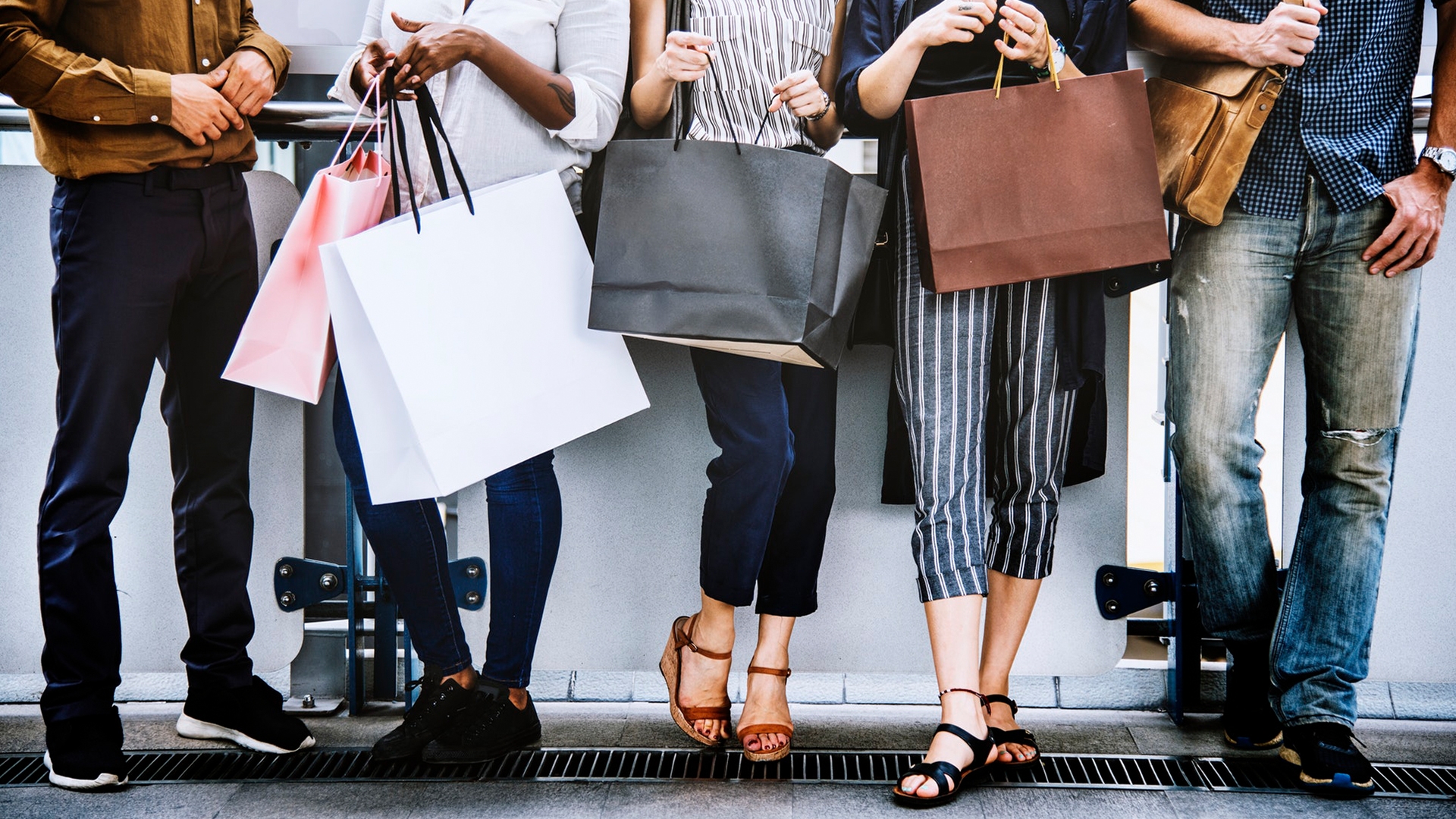 How music can make your cash registers sing

How many times as a retailer have you seen these scenarios:

It’s tougher than ever to get people in store. You’re battling online and long-established retailers are going to the wall. Napoleon Perdis is in voluntary liquidation, Kmart sales dropped in the first half of this financial year and even sex isn’t selling; Victoria’s Secret just announced it’s closing a bunch of stores.

According to the ABS (Australian Bureau of Statistics), Australian retail turnover fell 0.4% overall in December 2018, and the highest falls were in household goods at -2.8% and clothing and footwear at -2.4%.

The Commonwealth Bank found a 3.7% decline in spending from November 2018 -January 2019. Add to this high wages with low wage growth, high rent and low foot traffic – it doesn’t make for a very inviting retail scene.

Success in the new world of retail means differentiating, embracing new technologies and ideas and a customer-first focus.

Everything from artificial intelligence and DIY tools for choosing items, to new tech to pay for them.

But when it comes to attracting and keeping customers, music is the most cost-effective way to re-shape in-store innovation and re-ignite brand loyalty.

The walk-by – An attractive shop with great music, merchandising and fit out helps to bring people in, rather than letting them walk on by.

The dump and burn – Instead of dumping her pile of clothes, Sarah stays. Not only listening to her favourite songs in store but choosing them.

The boyfriend dilemma – From his phone, Matt could pick some tunes while waiting for his girlfriend to try on all those outfits. He’s in a good mood she doesn’t feel pressured to get out of there.

The kid control – Instead of chasing their kids, parents can choose their new couch while the kids play on a high-tech music console and watch video clips or extreme sports videos on the screens in-store.

The meerkat customer – Ben and Lisa look like meerkats as they seek the attention of staff. But with the right soundtrack they can enjoy the vibe just like they would at home with new furniture.

Not to mention the staff are in the right mood. They haven’t had to listen to the same song at the same time of day on repeat ad nauseum.

Just stocking the right product isn’t enough to make customers buy from you – if you can understand and meet people’s needs, you’re on the right track.

Amart Furniture’s General Manager of Customer Experience Rodica Titeica realised that music had the potential to transform their stores. Following the roll out of fun, customised playlists to stores across the country she said, “The new music is so good, I have even had customers comment that they are enjoying the music. It is so easy and we are loving the tunes.”

Technology is playing a huge part in the evolution of retail, and those who embrace it will be the big winners. New music innovation should be one of those to consider.

Anzac Day in your venue

Anzac Day goes beyond the anniversary of the landing on Gallipoli in 1915. It’s the day on which we remember all Australians who served…

What’s best to show on your screens? The highlights of your favourite footy game or the latest catwalk fashion?Surfers riding monster waves or hilarious…