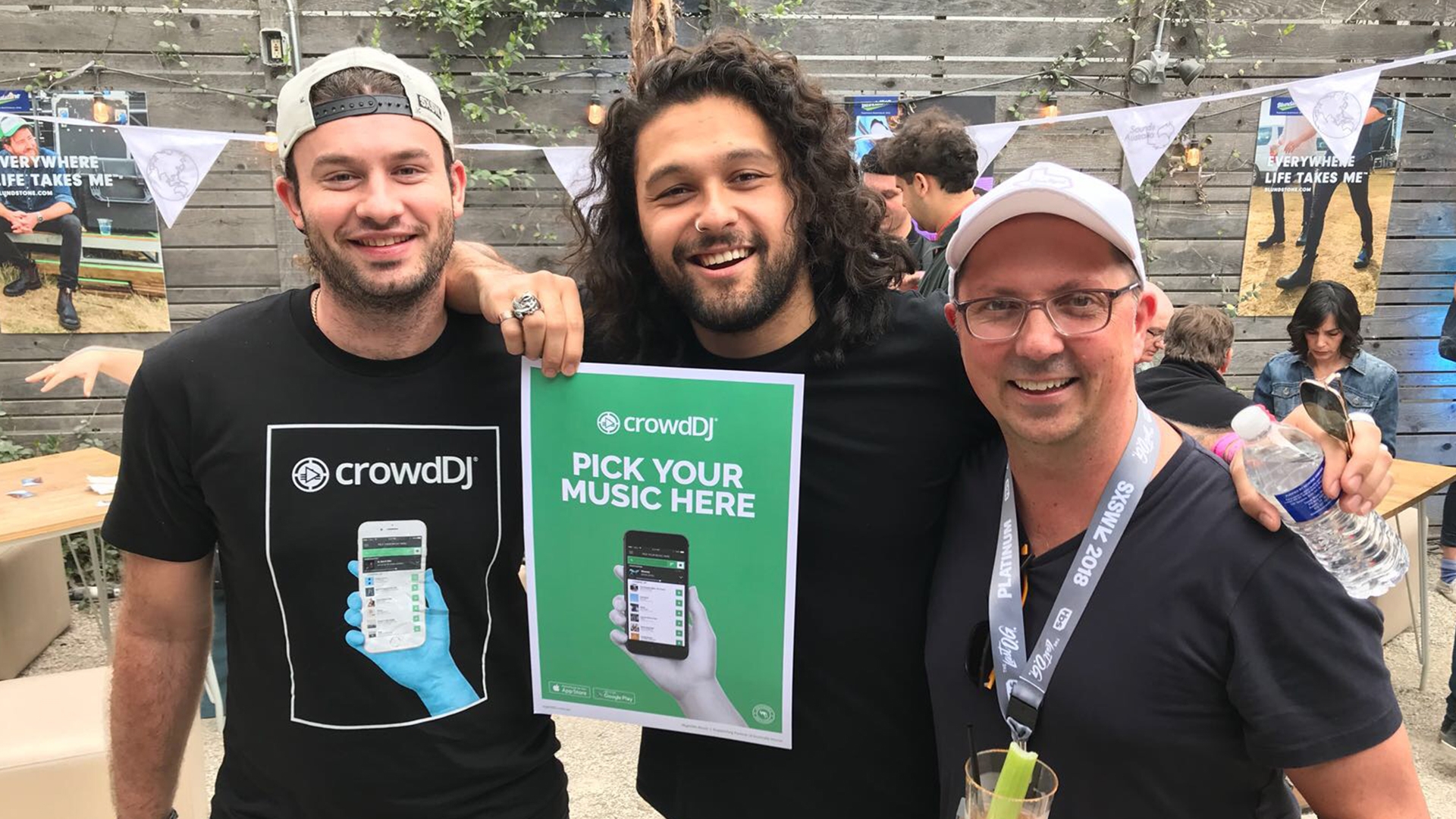 Nightlife Music will return to Australia House at SXSW (South by SouthWest) for a second consecutive year in an extended partnership with G’Day USA that will expose over 450 Australian artists to an international audience.

Last year some 350 local acts were featured via the Nightlife technology in Australia House and this year the spotlight on homegrown talent will be cast even wider.

This follows Nightlife’s collaboration with G’Day USA earlier in the year, including curating the all-Australian playlist for the 16th annual Los Angeles Gala and the inaugural Chef’s Challenge with Tastemade.

Nightlife’s curatorial expertise and technology platform will also support other Australian content and events in Australia House at SXSW including the opening night BBQ presented by Tourism Australia and the Screen Queensland showcase, ensuring that whether an artist is performing live or through Nightlife they will be on the big screen, commercially produced, perfectly mixed and often turned up loud.

The Australian Consul-General in Los Angeles and Chair of G’Day USA Chelsey Martin said Australia House is part of a year-long program of events and activations across the United States designed to showcase and promote Australian ideas and talent as well as advance trade and investment ties.

“A key focus for us this year is the intersection between Australia’s creative and tech talent and being able to bring this all together under one roof at Australia House really showcases Australian talent writ large. That’s why we are so pleased to be collaborating with Nightlife, which as a licensed platform sits right at the nexus of music and technology and will allow us to showcase much more great Aussie talent than we would otherwise be able to do,” Ms Martin said.

“It means visitors can search and discover emerging Aussie artists as well as well-known favourites and contribute to the vibrant soundtrack we are hoping to create in the House,” Mr Brownlee said.

Passionate about supporting Australian artists, Mr Brownlee said its recently launched Australian Played initiative will also be showcased for the first time in the United States.

“Australian Played is similar to product labelling but for music,” Mark Brownlee said.

“We devised the concept to make it easier for music fans in Australia to easily see and support Aussie artists when they choose music through crowdDJ®, so it will be thrilling to see the green and gold icon that highlights Australian made beside every single artist when recorded music is played in Australia House,” he said. Australia House at SXSW Music Festival runs March 11 -17 2018 in Austin Texas.