Post COVID-19 Closures: An Important Update for Our Valued Customers. 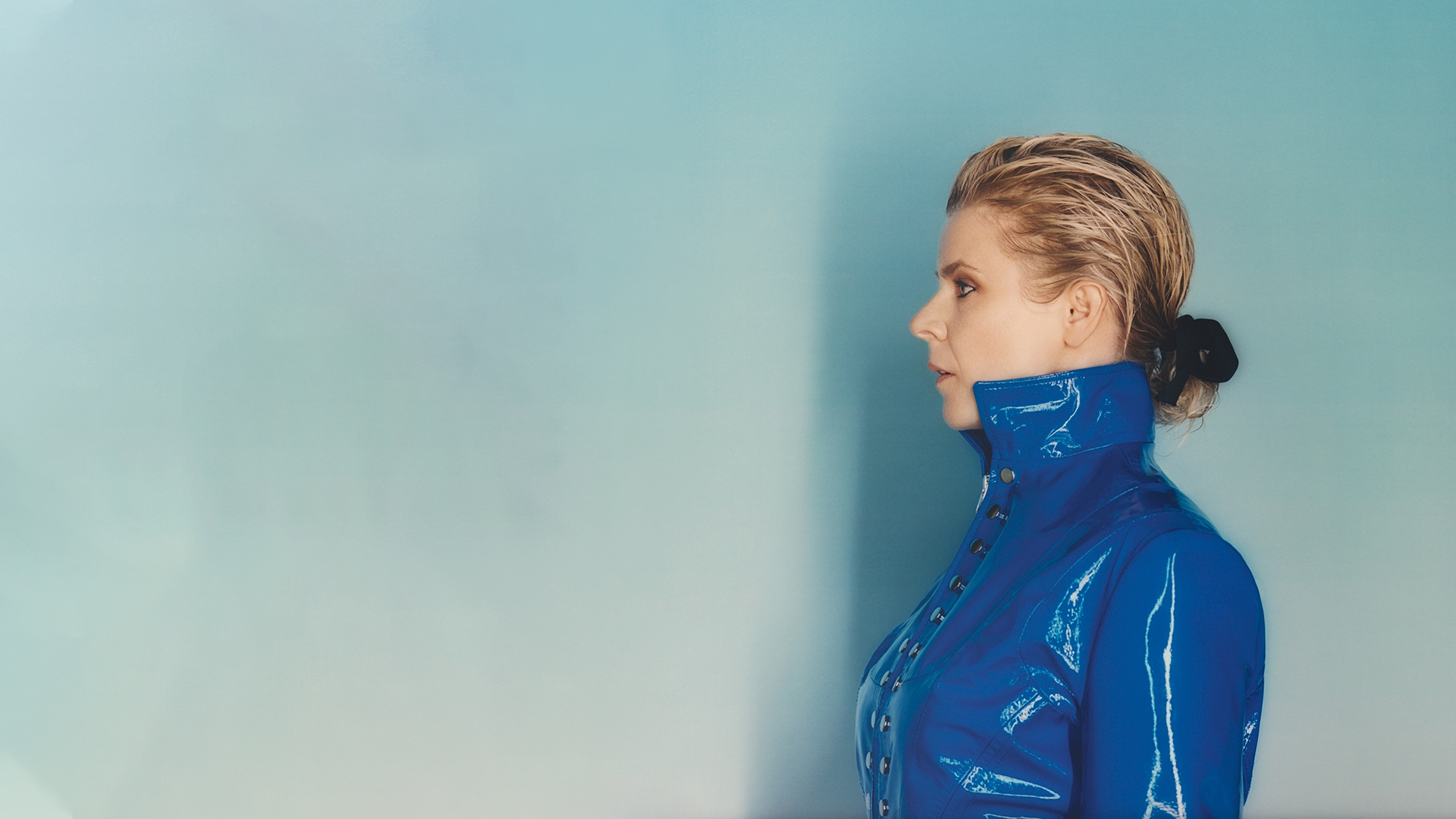 “It is a new way of delivering music to fans and I think it’s all about creating something interesting, exciting and exclusive for the fan.” Gabrielle Ryan, Inertia Music

Whether an album launch, a listening party or a one-off, out-of-the-box music event, 2019 plans are underway to design even more interesting, exciting and exclusive experiences for music fans, Nightlife Music venues and record labels.

500 fans across three Australian cities became the first to hear the album in its entirety a day before the rest of the world.

Robyn’s long-awaited return had become an international social media phenomenon, and the exclusive in Sydney, Brisbane and Melbourne venues added to the digital tally with an estimated reach of 200,000.

‘It’s something very different, something very off the cuff, we haven’t done this before,” said Glen Rayner from the Merivale Group, whose hotel The Beresford in Sydney became Robyn central, with The Wickham Hotel in Brisbane and The Village Belle in Melbourne book-ending the in-sync music launch.

“We all share a common goal which is the guest. And if we can entertain the guest and provide the right experience for the guest with music and bring all of that together we can do amazing things,” said Glen Rayner.

“You don’t remember listening to a song in a supermarket or in the car by yourself. You remember the experiences where you share something with other people, they become moments,” he said.

“It was magnificent, exceeded expectations,” he said.

With record stores going the way of the dodo, drive-ins and floppy discs, creating new ways for fans to experience and discover music is an untapped opportunity, limited only by the imagination and technology.

Nightlife with client venues across fitness, retail, accommodation and leisure is poised  in 2019 to unlock the potential.

Turn up the volume on your entertainment

Coming back from COVID-19?  Hit the ground running with these entertainment tips from Nightlife. Whilst many of our valued customers aren’t quite ‘Dancing on…