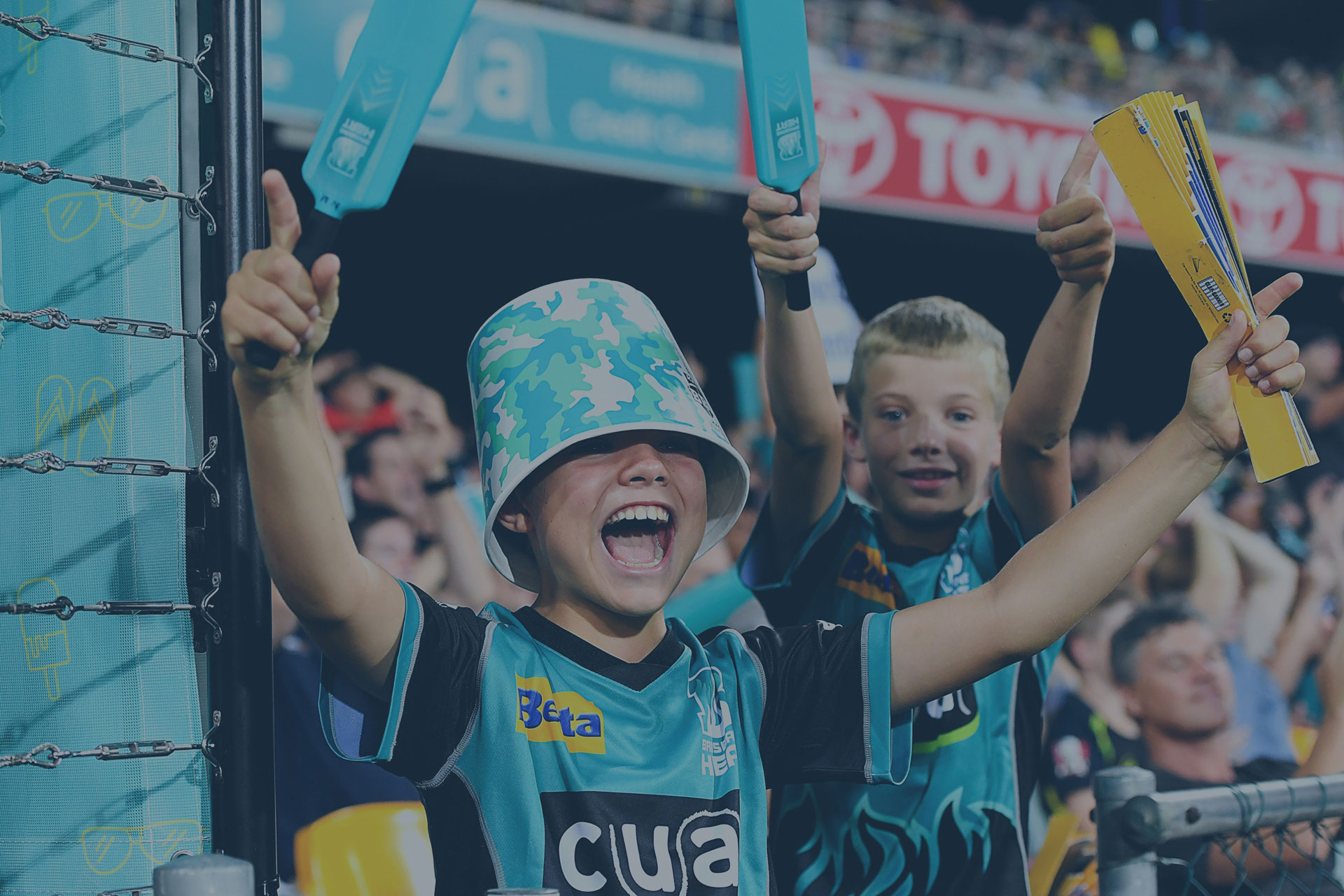 Brisbane Heat is getting fired up about fan engagement

Brisbane Heat and Nightlife Music have announced an extension of their game day partnership to a fifth Big Bash League season and expanded it to include the Women’s double-header matches.

Nightlife via its award-winning app crowdDJ® will again deliver pre-match and off pitch entertainment allowing Heat fans to choose the music for all home games – including five at the Gabba and two at the Gold Coast Metricon stadium.

In a first for T20, Brisbane fans will this season help create a unique “Heat Hottest Hits” soundtrack that will be curated from crowd song selections and Heat players’ favourites.

Nightlife’s Head of Music Matt Lymbury said a ‘Top 10’ will be compiled after every home game.

“We will track every song vote at every home game to create a Heat music chart,” said Mr Lymbury.

“By the end of the season the Heat will be able to release an album-length version or longer of the season’s most popular tracks, as created by their fans.”
“Hopefully Ben Cutting will claim a bag of wickets and Chris Lynn will keep the sixes coming so we can all relive the excitement over and over through the custom-made playlists.”

General Manager Andrew McShea said the Heat delivers a second-to-none match day experience and the partnership with Nightlife will involve every age group and every music taste.

“Five of the top ten songs were Australian artists with local band Sheppard featuring twice, which only goes to prove the parochialism of Brisbane fans for their teams, sport and music.”

The crowdDJ technology means fans can choose and vote for their favourite songs straight from their smart phones to create a winning playlist.

High-tech, touch-screen kiosks will also be in play around the stadium to cater for younger fans.

Mr Lymbury said the key to getting a top 10 is choose a song you think the crowd will like to attract the most votes.

“You can also vote on other people’s picks. The more votes the more likely to be played on game day and make the charts.”

“If you download the free crowdDJ app you can also see what’s playing next.”

The top 10 will be published on the Heat website/app after every home match.

Proudly playing Aussie artists this AusMusic Month? Use our Supporter’s Toolkit to prove it!

Proudly playing Aussie artists this AusMusic Month? Use our Supporter’s Toolkit to prove it! Each November, we actively participate in ABC Australia’s AusMusic Month…