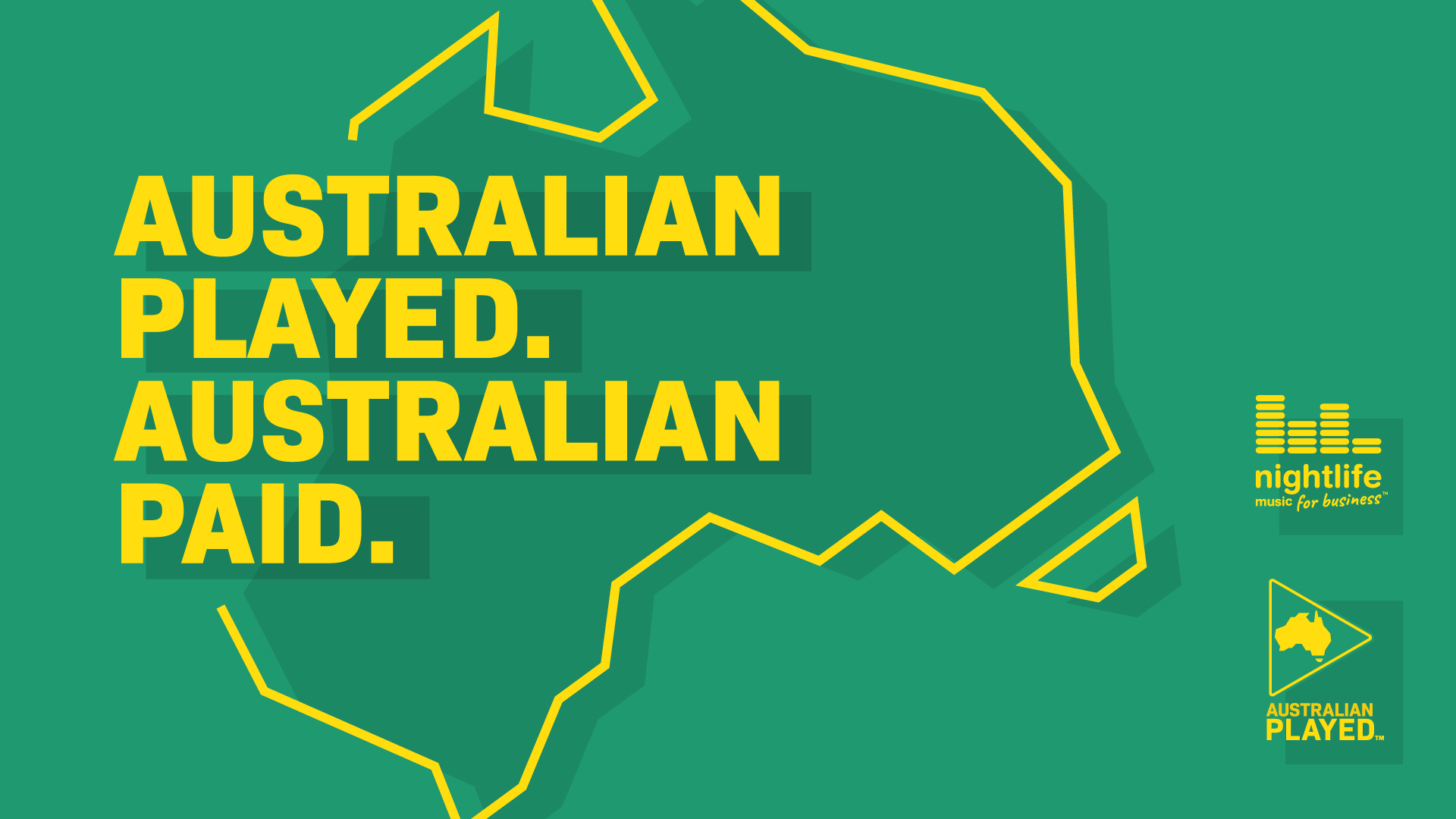 An Australian Played music industry initiative, which will allow music fans to easily see, choose and support Aussie made has been unveiled at the 2018 Indie Con Conference.

The campaign is similar to food labels but for music and designed to identify Australian content and boost exposure for Australian artists as scrutiny of quotas in the industry intensifies.

With music quotas expected to be one of the flashpoint topics over the two-day conference in Adelaide, Nightlife Music Director Matt Lymbury announced the music-first as part of a panel on tech innovation.

“If we want to buy local, we know what food, face products, electronics and clothing are Aussie made, so why not music?” Mr Lymbury said.

“Our data and feedback show Australian businesses are parochial and want to play Australian music to Australian customers, but it’s getting increasingly hard to know or find Australian made music,” he said.

“The finger has been pointed at radio and global streaming platforms for the lack of new Australian music exposure, air play and charting.

Mr Lymbury said the Australian public performance sector, which includes Nightlife, generates twice the revenue pool of radio at more than $100 million per year, so it needs to step up.

Nightlife Music has been a music subscription service for business for almost 30 years with a reach of six million people every week across over 7,000 locations including bars, pubs, hotels, retail chains and casinos.

“In the digital age venues are the new shop fronts for music,” said Mr Lymbury.

“Instead of going to record stores to discover music, people can go out, find and support home-grown artists,” he said.

“The highlighting of local artists like never before through a licensed platform, will also help the Australian music economy and help maintain our unique, Aussie identity.

Proudly playing Aussie artists this AusMusic Month? Use our Supporter’s Toolkit to prove it!

Proudly playing Aussie artists this AusMusic Month? Use our Supporter’s Toolkit to prove it! Each November, we actively participate in ABC Australia’s AusMusic Month…