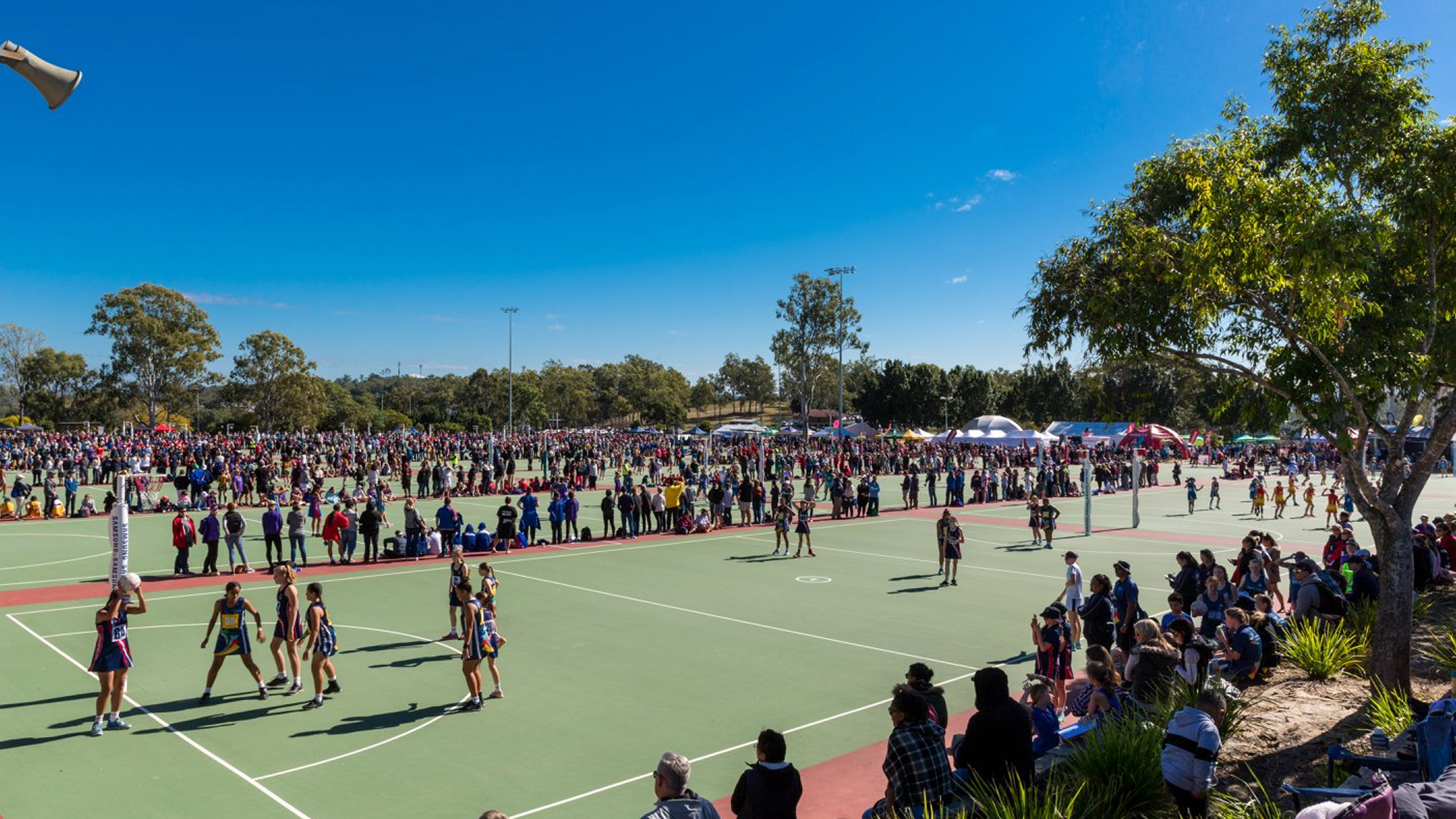 Netball Queensland move to the beat

Netball Queensland’s Nissan 2018 State Age Championships ran earlier this month, with over 2000 players from 230 teams competing in the annual carnival.

For the second year running, the Chill Out Zone at the event ran crowdDJ®, allowing players and spectators to pick songs and get their groove on in between games.

Netball Queensland used crowdDJ last year and decided to once again run the crowd-sourced entertainment platform during the five-day event, following great feedback from attendees. As expected pop and radio hits were the most popular genres, with artists like Anne-Marie, Shawn Mendes, Selena Gomez, Sheppard and Camila Cabello getting plenty of airplay.

They even had a special guest selector when Queensland Firebirds Super Netball star Romelda Aiken popped in to choose some songs! Whilst the goal shooter  doesn’t play for the NSW Swifts, she is clearly a big (Taylor) Swift fan, picking ‘Gorgeous’, ‘…Ready for it?’ and ‘Bad Blood’ on the crowdDJ Kiosk.