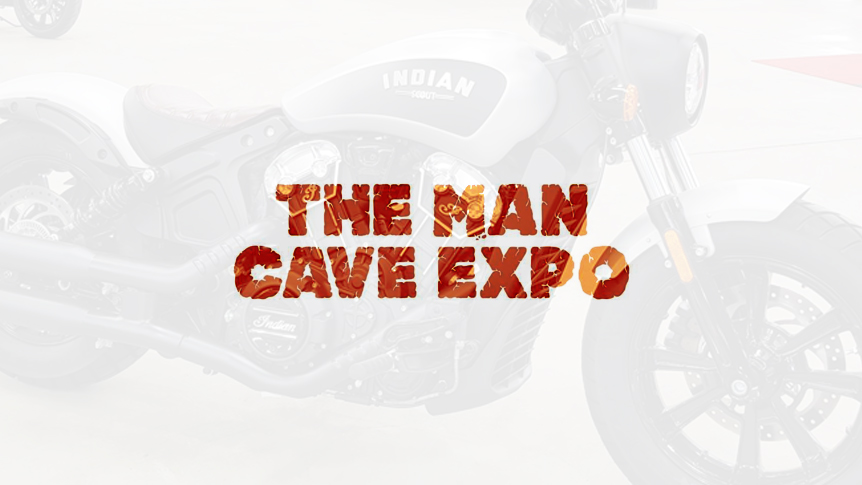 Music reveals sweeter side to the Man Cave Expo

It’s no surprise the top song votes from visitors to Melbourne’s Man Cave Expo were from Metallica, Nirvana and The Eagles.

But exposing the sweet music underbelly of the popular “all things him” exposition was the popular pick of Mariah Carey’s ‘We Belong Together’.

Nightlife supplied the soundtrack for the two-day event earlier this month at The Melbourne Showground, and we were able to track every song selected and when.

Nightlife Programme Manager Sean Martin said the crowdDJ® kiosk and app allowed people to pick the music they love and want to hear – and all the music data was captured, licensed and artist protected. 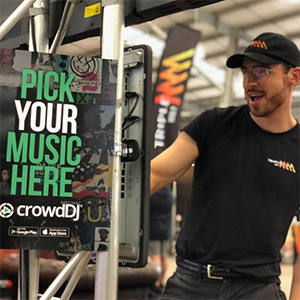 “It’s no surprise “Dad Rock” was the most popular style throughout the two days with ‘Enter the Sandman’ by Metallica the number one pick,” Mr Martin said.

“But Mariah Carey was a turn-up and another surprise was ‘If You Love Someone’ by The Veronicas,” he said.

Mr Martin said there could be a number of explanations for the sweeter melodies.

“Anonymity is probably the biggest factor,” he said.

“We know what songs are selected and when but not by who, so people feel comfortable choosing whatever song they like.”

“Or it could be boys being boys in the Man Cave hoping to get a reaction to a love song. Either way it’s fantastic.

We loved being part of our first Man Cave Expo.”