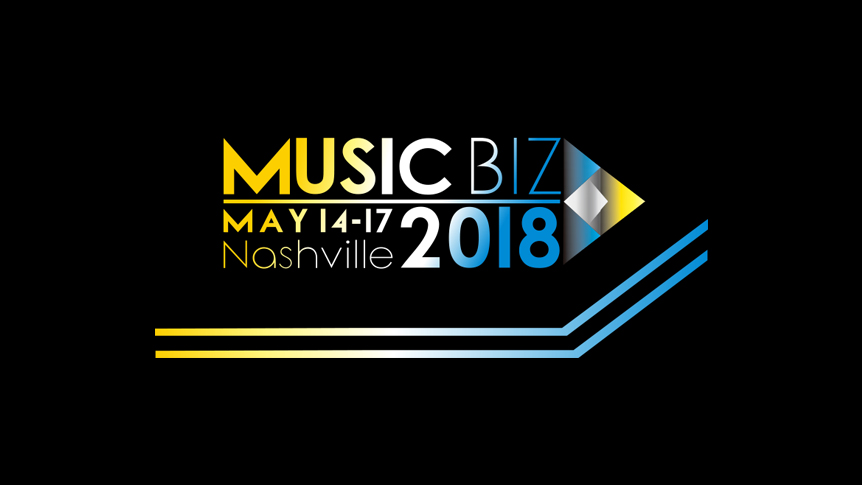 Jay Mogis from Nightlife’s Licensing & Business Affairs team has made his first overseas trip to the United States and it wasn’t to visit the Statue of Liberty, rather to share a stage with Ed Sheeran. 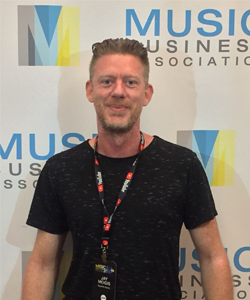 One of Australia’s leading music licensing and data experts, Mr Mogis, along with the Perfect singer and Justin Bieber and Ariana Grande’s manager Scooter Braun were among the speakers and other notables at the 60th Music Business Association conference (Music Biz) in Nashville this week.

“Music Biz is the world’s most respected music conference, which brings together the industry’s heavy weights,” Mogis said.

“The music industry worldwide is going through enormous change and I’ll be bouncing between discussions on rights, data and tech the entire week.

Along with his role here at Nightlife, Mogis is also a Doctoral Researcher at Queensland University of Technology’s Digital Media Research Centre working on the federally funded Australian Research Council project: ‘Music Usage Metrics and the Future of the Australian Music Industry’.

“The whole event looks incredibly informative, and I’ll be arriving early and leaving late to make sure I get the most out of my first trip to the US and both Music Biz and Nashville,” Mr Mogis said.

“But I am most excited about joining the tribute to Nile Rogers, whose work with INXS on the Original Sin single had a major impact on the diversity of Australian Music.”