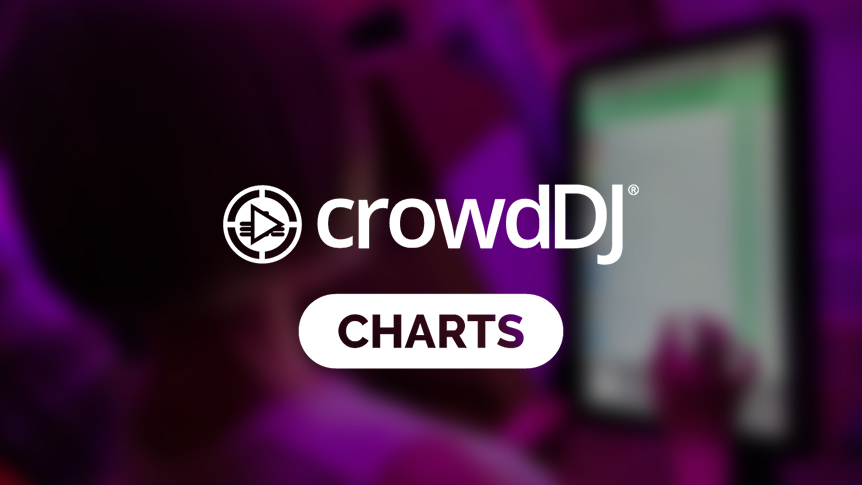 As we know the music we listen to depends on the activity we’re engaged in; crowdDJ® is no exception. To this end, we’ve created and are actively maintaining two playlists of the most popular songs chosen via the crowdDJ® platform; Gym and Hospitality. Click the tiles below to open in Spotify and hear what has topped the charts this month! 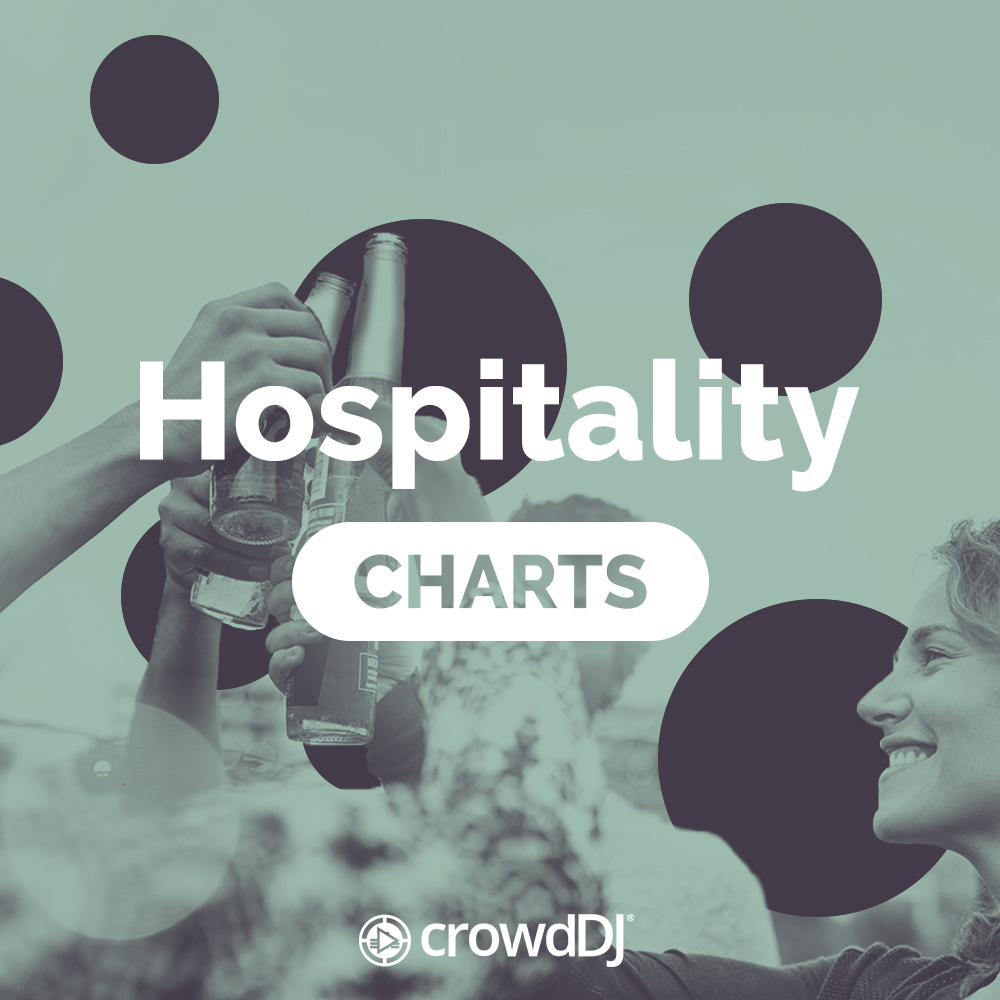 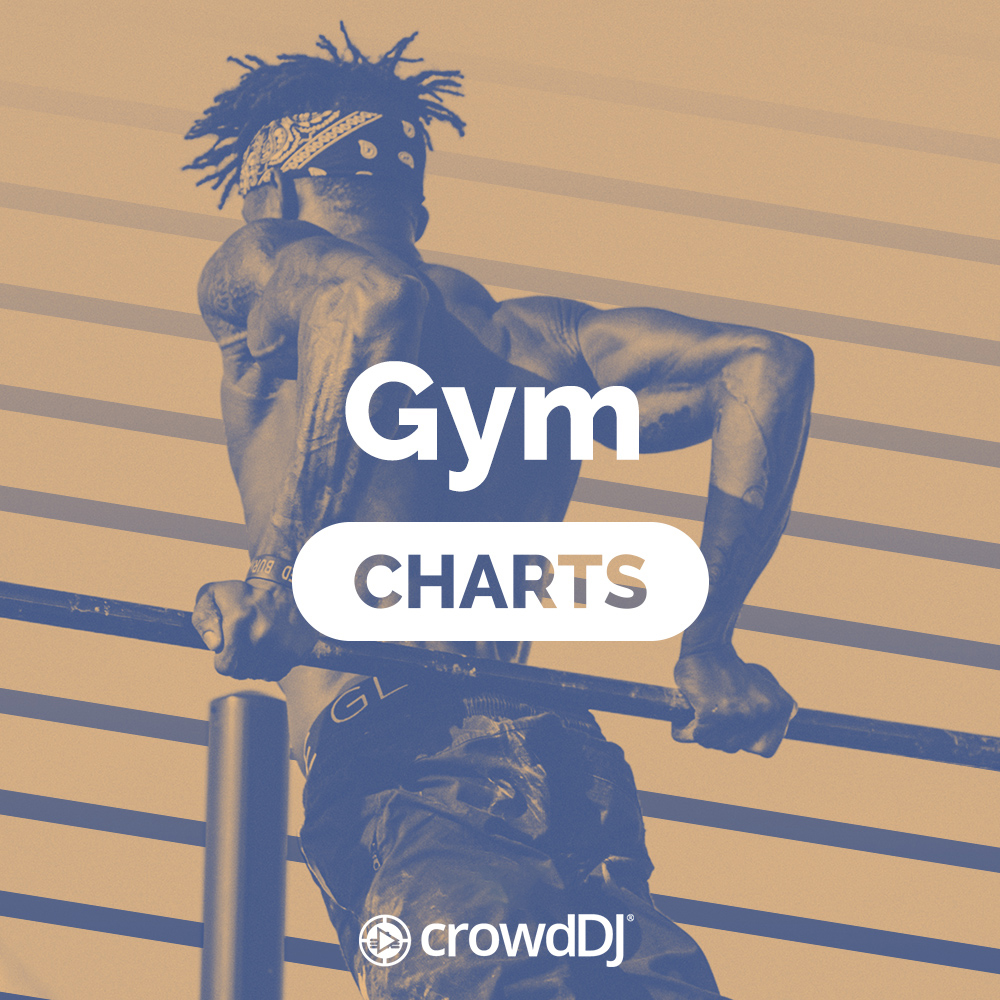 Nightlife is no stranger to tracking and using song play data. We pioneered this technology as the basis for repatriating royalties to rights holders long before streaming was a glint in Daniel Ek’s eye. We’ve also found data useful for informing editorial decisions – injecting an empirical component to our playlisting process.

With all this data at our disposal we thought we’d share some insights… starting with the crowdDJ® chart; a monthly snapshot of what people are choosing across 800+ venues. So what’s different about the crowdDJ® chart?

Because crowdDJ® is a public performance platform there isn’t the one-to-one correlation of song plays to audience that exists in consumer streaming. When a song plays on crowdDJ® it plays to the whole venue. With over 700k tracks chosen on the service a month, now available in over 800 venues nationally, that’s some serious audience numbers.

crowdDJ® is a highly social music platform. When selecting a song, you are choosing it not only for your own satisfaction but for your friends as well – and sometimes the whole room – much like a traditional DJ, but more democratic. With more people on the receiving end of your song choice the care factor for the song is much greater.

Follow our Spotify playlists to stay in the loop with the songs people are actively choosing in their favourite bars, hotels, gyms and fitness studios.