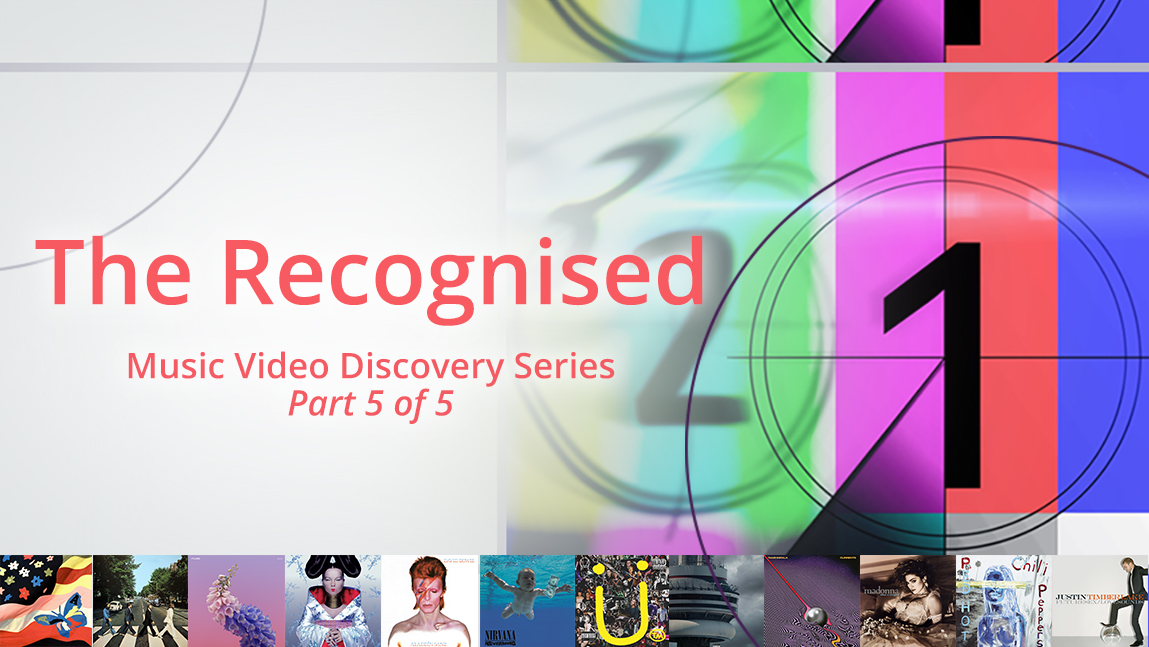 At the time of their release, these clips dominated awards shows, airwaves and screens. Big budgets, big ideas and big names – this list is full some of the most recognised and popular video clips ever released. This selection of music videos run the full gamut from controversial to cute, political to politically incorrect and not without their fair share of cameos. Though they all share common ground in having been recognised as the best of the best.

Directors: Sia Furler & Daniel Askill
Nominated in 2014 for a Grammy Award for Best Music Video, an MTV Video Music Award for Video of the Year and Best Choreography which it took out – it went viral on YouTube. As of June 2016, it has received over 1.29 billion views and is the 16th most viewed YouTube video of all time. In January 2015, Billboard ranked the video at number 12 on the list of the 20 best of the 2010s (so far). Both Rolling Stone and Spin magazine named it the Best Music Video of 2014, and VH1 listed it first among the “most groundbreaking” videos of 2014.

Director: Jonathan Glazer
Glazer said, if he had a pound for every time he’d been asked how he did “Virtual Insanity,” he’d be able to retire. The short answer is that the walls move, not the floor. Yet with all the visual trickery in the world, the video simply wouldn’t work without lead singer Jay Kay’s effortless dancing. This winning combination makes for a mesmerising video that was recognised at the MTV Awards for; Video Of The Year, Best Visual Effects, Best Cinematography and Best Breakthrough Video in 1997.

Director: Richard Lowenstein
Lowenstein claimed that the particular visual effects in “Need You Tonight” were created by cutting up 35mm film and photocopying the individual frames; before re-layering those images over the original footage. For “Mediate”, it segues into a tribute to Bob Dylan’s “Subterranean Homesick Blues”. Beneath the lyric “a special date”, the cue card shown reads “9-8-1945”; the date which the atomic bomb was dropped on Nagasaki, Japan.

Animation: Aaardman Animations & Brothers Quay
Winning a record 9 MTV Awards; and Best British Video at the Brit Awards in 1987; Sledgehammer remains the most played music video in the history of MTV. To achieve the game changing effects, Gabriel spent 16 hours laying under a sheet of glass; the filming of the video taking place one frame at a time. Claymation, pixelation and stop-motion animation gave life to the images taken; leading to the video being declared MTV’s Number One Animated Video of all time.