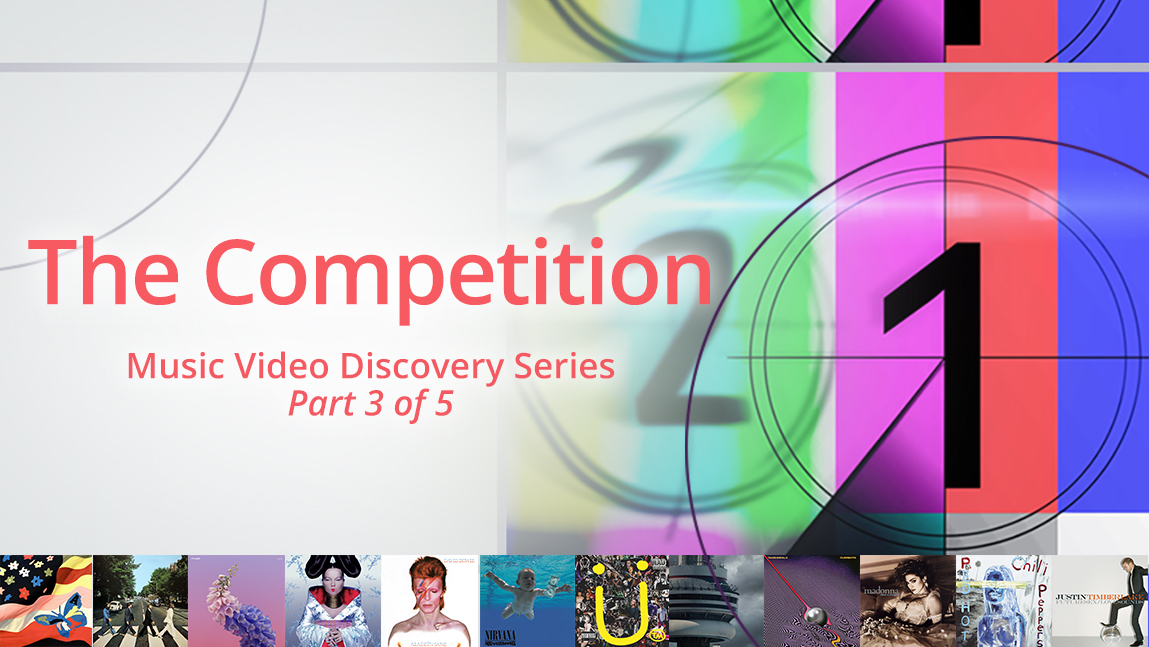 Get amongst the new wave of talented artists, filmmakers and creators working in the music video medium. Dive into some of the best contemporary film clips with this selection of videos from entrants of the CLIPPED Music Video Festival.

This list of high calibre clips is only a taste of where these creative new imaginations will take us—and with a killer soundtrack, to boot.

Birds of Tokyo Anchor, 2015
Director: Kris Moyes
“We can tend to miss or overlook when people we care about aren’t going too well, as is human nature. We wanted to create a visual which heightened the sense of this confession/cleansing. In the Anchor video we absorb that darkness, apologise and promise to be better.” (Birds of Tokyo)

Boy & Bear Limit Of Love, 2015
Directors: Andrew Goldsmith and Lucy Hayes (Oh Yeah Wow)
“We liked the idea of looking at love as a drug. Something more sinister, something we quite powerfully depend on. We really love the Oh Yeah Wow guys. This is our third time working with them and they never disappoint. This time it’s elegant, beautiful and hypnotic.” (Dave Hosking, Boy & Bear)

Rüfüs You Were Right, 2015
Director: Katzki
“We worked with long time collaborator Katzki, who also happens to be my brother and has done every one of our videos. The video is about a feeling. It’s the anticipation of a single moment and waiting for that moment of euphoria.” (Jon George, Rüfüs)

SAFIA Make Them Wheels Roll, 2016
Director: Jimmy Ennett
“The mix of funky and soulful on the track is perfectly complimented by a video full of tripped out and down to earth moments. The suit is a cool symbol of workers in our society’s ‘machine’. While the performances feel like they’ve been the inspiration for SAFIA’s lyrics too.” (Jack Colquhoun, Stoney Roads)