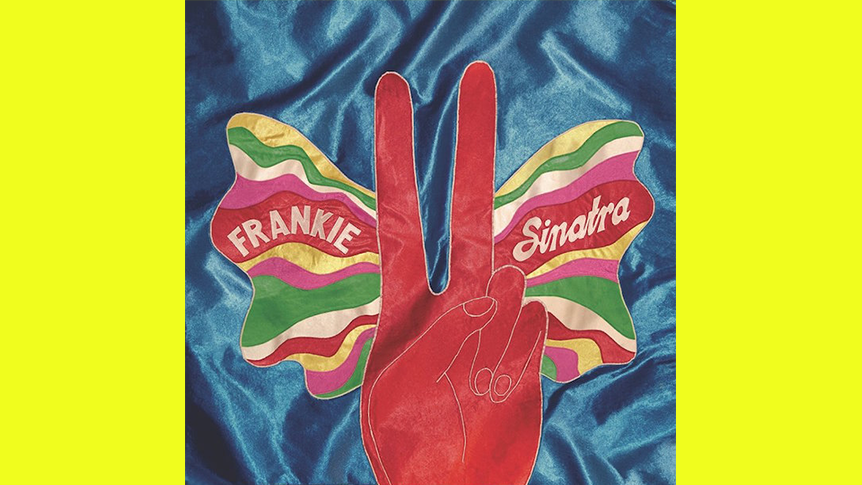 Music video of the month – The Avalanches

The film clip for ‘Frankie Sinatra’, the first single off The Avalanches long awaited new album, is created by French production house Fleur & Manu (Drake, A$AP Rocky, M83). Shot in the bayou of New Orleans, it features an hallucinogenic ice-cream sending a disparate group of men and women completely loco. The clip certainly fits the album’s goal… To be a ‘mind-bending cartoon road movie that’s best viewed with closed eyes and an open mind’.

Their second album ‘Wildflower’ comes out on July 8.