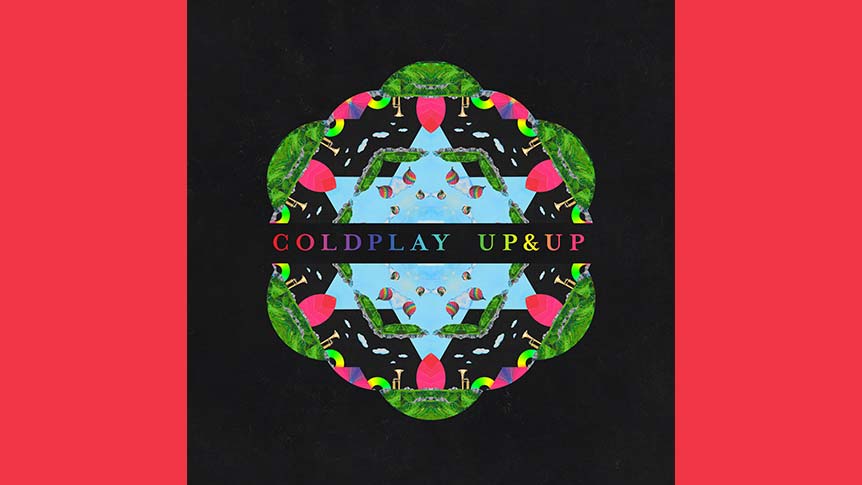 Coldplay – Music video of the month

First things first, the opening moments of this video feature a turtle flying through a subway station.. Then it just gets more surreal and symbolic from there. A giant Chris Martin sprawls across fields and pastures. Popcorn erupts from volcanoes while drivers cruise around Saturn’s rings. Co-directed by Vania Heymann and Gal Muggia, this clip from Coldplay lives up to the album’s mantle of ‘A Head Full Of Dreams.’

There’s so much to take in, music news and review website NME has listed out all the mind-boggling things to see in the video – it’s well worth a watch. And don’t worry, for your viewing pleasure we’ve released this track and the accompanying video on our June Release 1 update disc. Throw it on and watch it in your venue. We reckon your customers will be just as enthralled as you!

Check out the official video here!